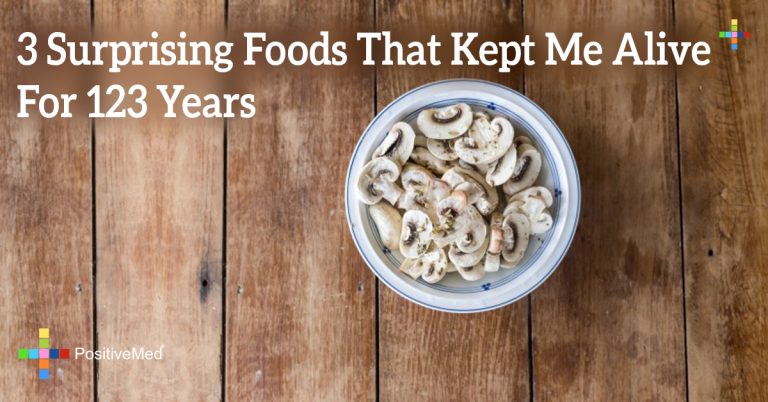 The Oldest Person In The World Shares His Secrets

The man considered the oldest person in the world is Carmelo Flores. The fact has been approved by the Bolivian government which confirmed his age and consequently announced that he is the oldest person living. He is a Bolivian indigenous farmer. When he was asked about his routine and diet that he follows, he shared his diet and secrets.

The man, who turned 123 a few months ago, attributes his longevity to traditional diet.
Carmelo Flores shares the secret that he has been able to make it this long by eating 3 things: quinoa, riverside mushrooms, and coca leaves which he chews constantly. Flores says potatoes with quinoa are delicious.

There are a couple of things he believes he owes his longevity to, he walks a lot and the best time he spends is when he goes on walks with his animals, they keep him moving and active.
He refuses to eat rice and noodles and only likes barley. “I used to grow potatoes, beans, coca (an Andean tuber),” he says.

He prefers to drink the fresh water that streams down from Illampu which is a snow capped peak. Illampu is one of the highest mountains of Bolivia.

He avoids drinking alcohol, though he did have some in his youth. He also talked about eating a lot of mutton and loved pork which is hard to find. He used to hunt foxes and ate them when he was a young strong man. This diet always kept him so fit and fine that he has never been seriously ill.

He is still so fit that he does not use any stick or a cane to walk and has great eyesight, he does not need glasses. His voice is firm when he speaks his language, Aymara. His hearing has decreased, if someone wants to be heard they must speak into his ear.

“I see a bit dimly. I had good vision before. But I saw you coming,” he told a group of Associated Press reporters that had come from La Paz, the capital after they heard the news about him through local TV.

At first it was hard to determine and verify his exact age because the poor, landlocked South American country started issuing birth certificates in 1940, however, he has a baptism certificate which shows his birthday as 16 July, 1890, he also has national identity documents based on this baptism certificate. The validity of the documents has been checked by Bolivia’s Civil Registry Office and they have confirmed the fact.

Residents of Bolivia celebrate his longevity and the local government of Bolivia honored him with the title of ‘Living Heritage of Humanity’ on 26th of this August 2013.
Per Guinness World Records the oldest verified age recorded was of Jeanne Calment of France who lived for 122 years and 164 days and died in 1997. Mr. Flores is happy with his healthy life and longs to live even longer.