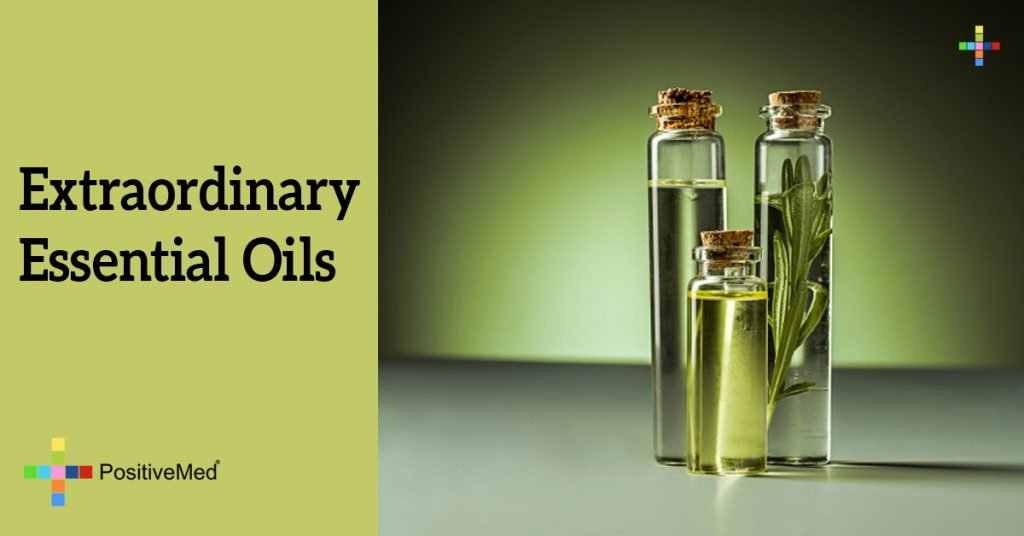 Essential oils have long been treasured by mankind for their uplifting, aesthetic qualities. Laborious and costly, it can take several pounds of raw material to manufacture a few ounces of liquid gold. While their effects are short lived, their historical impact has been lasting, from the Ancient Greeks to the Chinese to the Ottoman Empire. Today, the popularity of essential oils is as potent as ever with the rise of aromatherapy and growing uses in agriculture, food, cosmetics, and pharmacy.

Naturally present in various aromatic plants, essential oils can be found in the flowers, leaves, stems, seeds, roots, fruits, wood, and bark. As a mixture of 20 to 60 different compounds, each oil contains several primary constituents responsible for the main odor and flavor, while trace compounds impart subtle nuances.

Together, these chemical components have evolved to protect the plant from bacterial, fungal, and viral attacks while also discouraging certain insects and herbivorous animals from munching on them. For this very reason, essential oils are being favored over synthetic chemicals for insect repellants, food preservatives, and antimicrobial preparations. This is largely due to the fact that essential oils, unlike their synthetic counterparts, have a lower risk of causing DNA damage. Rather, most seem to protect against mutation and cancer development.

So far, out of the 3000 oils discovered, about 300 have current commercial value. Some, like thymol (found in thyme), carvacrol (found in oregano) and 6-gingerol (found in ginger) are antioxidants used as food additives and flavorings. Other oils, such as those of cedar, lemon, dill, sandalwood, and black pepper are effective at killing mosquito larvae and in some instances, in less than 24 hours. Sweet violet (Viola odorata) and catnip (Nepeta cataria) extracts are even able to repel the adult species that carry yellow fever, malaria, and encephalitis for up to 8 hours. And let us not forget camphor, a classic ingredient of mothballs.

– In the indoor setting, thymol is handy against a number of common household molds. It also doubles as a tough antibacterial that destroys Streptococcus pneumoniae (meningitis, ear infections) and Streptococcus pyogenes (strep throat) as do cinnamon and clove extracts. In kitchens and bathrooms, where the risk of Staphylococcus aureus (lung infection, food poisoning, impetigo) and E. coli (enteritis, urinary tract infections) are high, eucalyptus and cinnamon oils are noted to work wonders. As an added bonus, they not only sanitize, but fill the air with warm fragrance.

Such cases are just a small handful of applications. Oftentimes, a single compound can act as a multipurpose arsenal. For example, the floral smelling and tasting geraniol (found in geraniums, damask rose, and lemongrass) is a popular food flavoring, antioxidant, antimicrobial, antifungal, and powerful insect repellent that also attracts beneficial pollinators like bees. In vitro studies have shown that geraniol is potent against parasitic worms and pancreatic and colon cancers. Amazingly, it can do all this with no known toxicity to humans.

For centuries, people have cultivated aromatic plants for their beauty, superstitious power, and use in folk medicine. While they may not ward off evil spirits, they certainly can protect human health. It seems Nature has once again provided us with answers, but only if we’re willing to sniff them out.

Data has been compiled from:
“Biological effects of essential oils- A review” by F. Bakali, et al. in Food and Chemical Toxicology, February, 2008 (Vol. 46, no. 2)
“Antioxidant actions of thymol, carvacrol, 6-gingerol, zingerone and hydroxytyrosol” by R. Aeschbach, et al. in Food and Chemical Toxicology, January, 1994 (Vol. 32, no. 1)
“Larvicidal effects of various essential oils against Aedes, Anopheles, and Culex larvae (Diptera, Culicidae)” by Abdelkrim Amer and Heinz Mehlhorn, in Parasitology Research, September, 2006 (Vol. 99, no. 4)

“Repellancy effect of forty-one essential oils against Aedes, Anopheles, and Culex mosquitoes” by Abdelkrim Amer and Heinz Mehlhorn, in Parasitology Research, September, 2006 (Vol. 99, no. 4)
“Antifungal activity of the essential oil of flowerheads of garland chrysanthemum (Chrysanthemum coronarium) against agricultural pathogens” by Pino P. Alvarez-Castellanos, et al. in Phytochemistry, May, 2001 (Vol. 57, no. 1)
“Geraniol- A review of a commercially important fragrance material” by W. Chen and A.M. Viljoen, in South African Journal of Botany, October, 2010 (Vol. 76, no. 4)

Ansel Oommen is a freelance writer, multimedia artist, and environmental journalist situated in New York City. An avid gardener, he spends the warmer portions of the temperate year indulging his green thumb. His writing has been published in Pacific Horticulture, Living Green Magazine, First Things, and The Maine Organic Farmer & Gardener. He can be contacted at anseloommen [at] yahoo [dot] com.