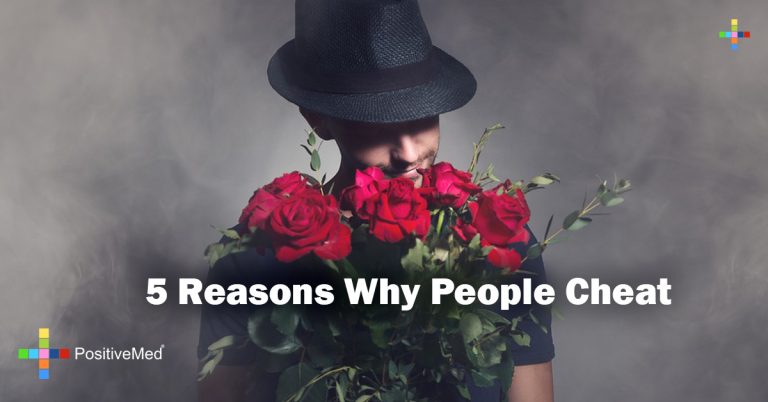 In modern times social media, cultural practices, birth control, and a lesser influence of moral, conservative, and religious systems have challenged marital fidelity. Many ask at least once in their lives, “Why do I have to be tied to only person for always?”? The answer is an equation called romantic love. Many are looking for intense emotions, shots of dopamine through the reward centers of the brain, but at the same time trapped in a monotonous life with a regular job, a regular life and a regular mortgage to pay.

The term affair is commonly used to describe any physical or affective relationship with a person not your partner while in a relationship.

A common affair is when someone is angry because he or she thinks that their partner doesn’t love them enough, or think their partner is cheating on them. The cheater usually avoids dealing with anger toward their partner and looks for attention from another person.

The affair feeds the novelty and spontaneity of the new person, the idealization process in progress.

If you are in a long-term relationship or marriage its vulnerable to an affair. Every relationship has its ups and downs, motivation and time spent together decides the outcome of the relationship.

“If you fall Inlove with two people choose the second person because if you really loved the first, the second wouldn’t even be in the picture.”

• Affairs can begin because of unresolved issues. Former lovers, ex-husband or wife, colleagues you were attracted to, or old passions that regain interest are potential opportunities. As humans we are motivated to finish the unresolved. We tend to deposit hopes in another person, we liberate ourselves from guilt by being with some cliché from our past.

• Some cheat because someone has cheated on them. They feel justified cheating.

• Some are prone to look for the forbidden and want make love with others.

• Sometimes they feel there is a connection, they feel predestined. Sometimes its self-sabotaging due to fear of closeness

• Some want to affirm their $e*[email protected], the greater the number, the higher they rate themselves.