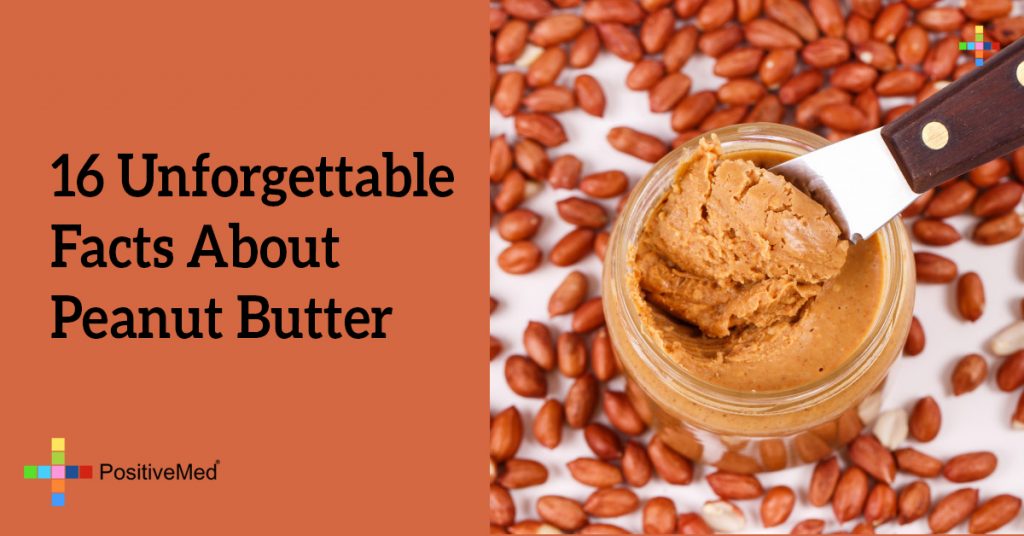 Around 540 peanuts are required to make one jar of peanut butter weighing 12 ounces. Imagine what would happen if you had to make it at home without the help of machines.

The average American consumes around 6-7 pounds of peanut butter every year.

More than 90% of American households eat peanut butter making it one of the most used food items in the United States.

Two former Presidents of the United States, Thomas Jefferson and Jimmy Carter, were peanut farmers and have contributed to the production of peanut butter in the US.

The business of peanut butter contributes more than $4 billion to the GDP of United States every year. A lot for a nut snack!

An average American child consumes about 1500 peanut butter sandwiches during the journey from school to college.

There is a phobia attached to peanut butter in which people are scared of peanut butter getting stuck to the roof of their mouths, this is known as Arachibutyrophobia.

Approximately 10 billion peanut butter and jelly sandwiches can be made with the amount of peanut butter Americans consume every year.

Peanut butter contains more than 30 essential nutrients making it one of the healthiest foods available in supermarkets. Its used to cure numerous diseases.

People who live on the Eastern coast of America prefer creamy peanut butter while people living on West Coast like crunchy peanut butter. The reason behind this preference is unknown.

Peanut butter has a longer shelf life than any other butter variant. If kept in ideal conditions of ambient temperature without significant changes in humidity and heat, it can remain consumable for several months.

Fact 16
Peanut butter was first patented in Canada in the year 1884 by a man who lived in Quebec.