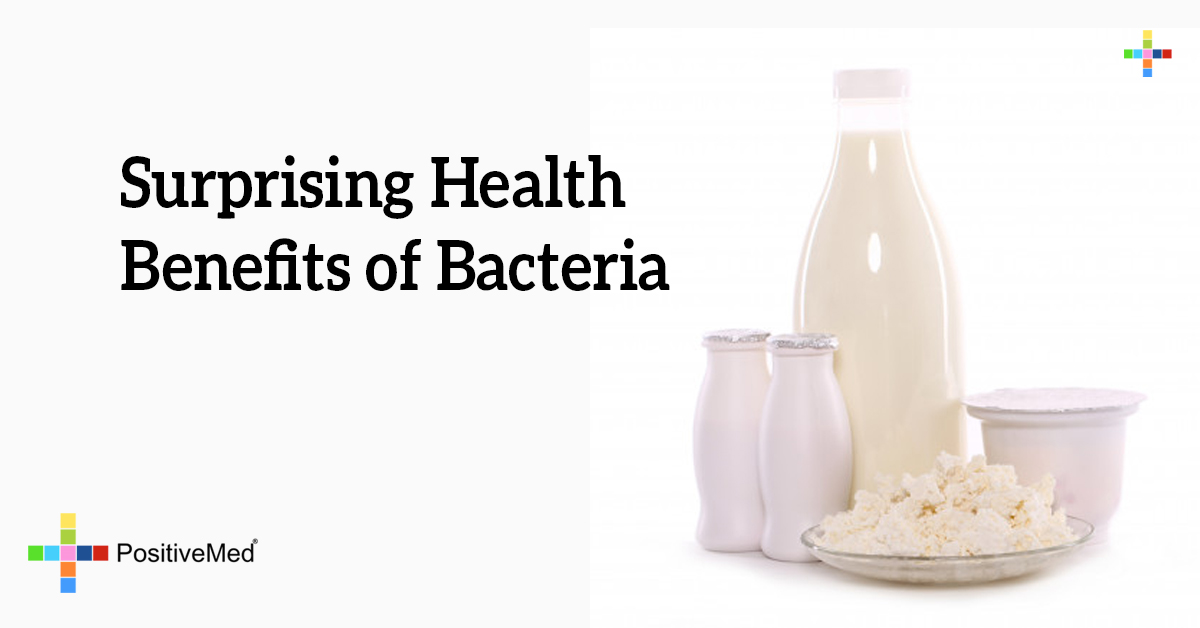 These days many hand-soaps tout antibacterial properties. There was a time when people thought that absence of microbes made people healthy but this thinking has changed to a great extent and people now understand that bacteria are not just a source of disease but are also a source of health.

There are 10 times more bacterial cells in human flora than cells in the entire body. Among these, a large number of bacteria are considered harmless by the protective effects of the immune system whereas a few are also beneficial. Some types of bacteria can cause infectious diseases like cholera, leprosy, bubonic plague, anthrax, etc. Bacteria provides health benefits and is used in industries like sewage treatment, breakdown of oil spills, production of dairy products like yogurt and cheese, and recovery of gold, copper, and other metals in the mining sector.

• The environment around us can be balanced by beneficial bacteria. Plants or animals that have died and the remnants of organisms are this type of bacteria. Proteins, carbohydrates, and other organic compounds are degraded by decomposing bacteria into carbondioksida, gaseous ammonia, and other simple compounds so waste from the environment can be cleared by bacteria. There will be many problems in the environment if there are no bacteria to decompose waste. It goes without saying that if the environment is healthy our health will also be at its best.

• Overgrowth of potential pathogens in humans can be prevented by the normal bacteria found in the intestines, female genital tract, and oral cavity. It also helps in digestion.

• Antibiotics can be synthesized by some types of bacteria.

• Certain strains of bacillus are effective in bacteria control. The larva can be killed by placing bacillus bacteria in mosquito larva-infested water.

• Some types of bacteria are used to degrade oil spills and remove toxic materials from soil which helps clean the environment.

• Waste product is turned into energy by bacteria.

• Escherichia coli –Decomposition of food waste is facilitated by these types of bacteria. Its mainly found in the lower intestines of warm-blooded organisms.

• Candida Krusei – Involved in chocolate production and is a budding yeast.