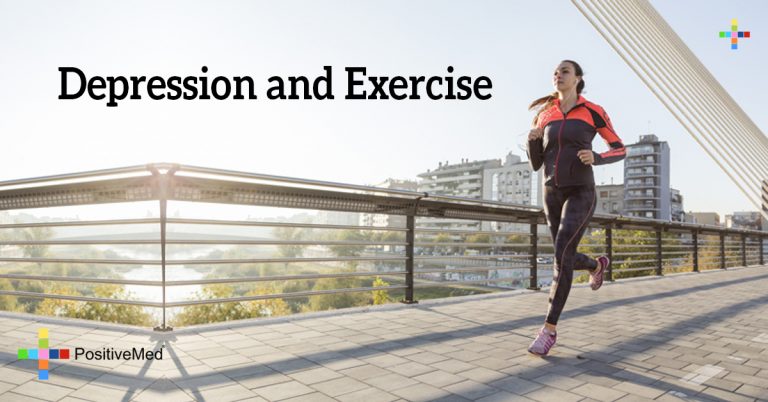 Major depressive disorder and other forms of depression are the most prevalent psychiatric disorder in the world. About 20% of Americans will experience an episode of depression of 6-12 months during their lifetime.

Researchers have found positive effects of exercise in increasing positive affect. Physical activity has been proposed as a protective activity, not only for coronary or somatic diseases but for stress-related mood disorders, anxiety disorders like phobias, obsessive compulsive disorder, and post-traumatic stress disorder to the spectrum of depression(bipolar, unipolar, major or mild).

The dynamics of society creates some situations where overeating of sugar, complex carbohydrates, high fat, and junk food with a sedentary lifestyle is accepted at some point.
When laboratory rats are exposed to an environment of exercise protects the rats from stress or consequences of unpredictable stressors, compared to rats without access to exercise.

Some researchers believe the results imply that future researches can show how exercise can help reverse the effects of depression. The positive outcome for any treatment of depression is determined by three or four factors such as clinical impression, remission of symptoms, effects of treatment or medication, and specific tests.

Indeed, effect sizes comparing intervention and control groups in these meta-analyses were 0.37 in the unselected samples and ranged from 0.82 to 1.1 in the clinical samples, making the effects of exercise comparable to those obtained with cognitive therapy. Although these are large effect sizes, the authors of these meta-analyses noted that methodological difficulties, such as lack of adequate concealment of randomization, lack of blinding, and lack of follow-up assessments beyond the intervention period, make it difficult to determine the true effect size of exercise treatment on reducing depressive symptoms. Moreover, in many of the studies the criterion for “improvement” or “positive outcome” is not clearly specified. For example, several investigations used total scores on the Beck Depression Inventory − II (BDI; Beck, Steer, & Brown, 1996; Steer, Ball, Ranieri, & Beck, 1999) to assess the effects of the intervention on depressive symptoms.

It is not clear from a single total score, however, which aspects of depressive symptomatology (e.g., positive or negative affect) are changing in response to exercise or physical activity. Finally, the large majority of these studies examined the effects of prescribed or supervised exercise, raising the question of whether these results are generalizable to individuals without access to personal exercise prescription or supervision.