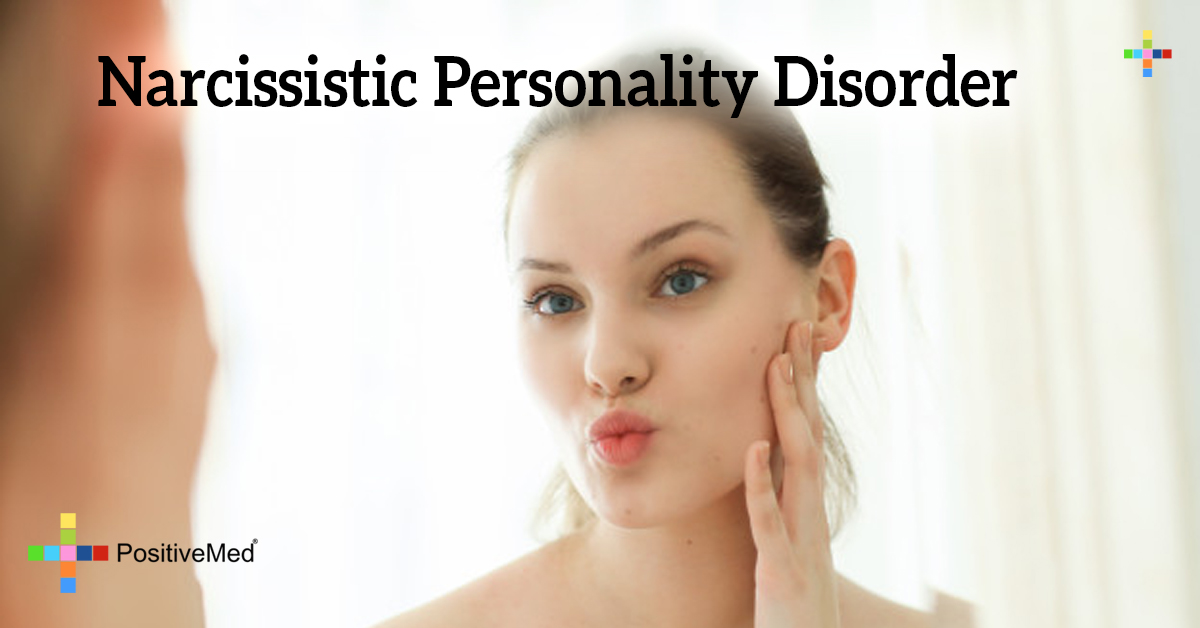 This disorder causes people to behave as if they are better than anyone else. It’s hard for them to accept that they have a problem, they often overrate their skills and accomplishments. Normal rules do not apply to them as a special person above reproach. There is a lack of empathy for others, can be manipulative, and are quick to take advantage of others.

This Disorder usually begins in men and women in their 20s and 30s, however some symptoms can appear during adolescence. The cause is multi-factorial, however researchers have found some risk factors than may increase the chance of developing this personality disorder.

• Always speaking of themselves and their talents, bragging, often lying, self-involved
• Believing they are the most powerful, beautiful, talented or good looking person in the world, always trying to compete with others.
• Feeling special and deserving of adoration
• Manipulative
• Lack of empathy
• Jealous
• Cannot stand being criticized
• Requires attention and compliments

Usually a psychiatrist or a psychologist takes a clinical history and can run some personality tests to diagnose this condition. There are no biological, neurological, or blood tests for diagnosis at this time.