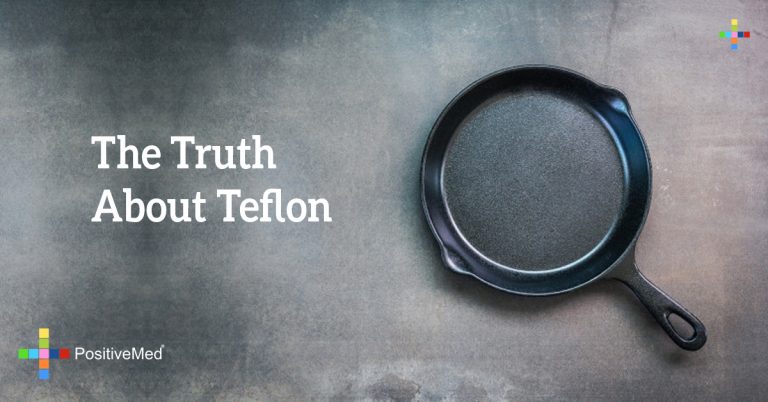 The Truth about Teflon

Aluminum pans and Teflon-coated cookware have some health concerns attached to them, apparently non-stick surfaces release deadly toxic gases and other poisonous substances that cause significant concern to users.

Credited in the Guinness book of records as the world’s most slippery substance, Teflon has escaped the scrutiny of environmental regulators for 50 years. Now evidence suggests that the chemicals that leak from the Teflon pans during cooking may be more harmful to the environment and human health than DDT.

Teflon gained their reputation by being an extremely slippery substance and carries that reputation today. When heated to temperatures of 360 degrees Celsius (685.4 Fahrenheit for us folks in the United States) Teflon-coated pans will release perfluorooctanoic acid, a likely carcinogen.

Although there are many toxic chemicals released by cooking on non-stick pans, the EPA has recently focused its attention on the chemical perfluorooctanoate aka PFOA. PFOA is only one of the perfluorinated chemicals found in these surfaces, which has also been linked with higher rates of infertility.

Teflon is used in a wide variety of other fields including clothing, nail polish removers, eyeglasses, and products designed to repel soil, grease and water, such as carpet and furniture treatments.

When using Teflon nonstick pans, cook food slowly at lower temperatures to reduce this risk. It is also important to know that Teflon pans will heat very quickly.

Although non-stick and aluminum get bad raps, they seem to be only mildly dangerous in certain circumstances.

Sold for decades as the housewife’s best friend, the safety of Teﬂon has never been proven by any rigorous scientiﬁc study.

Although DuPont claims that its non-stick coatings are stable at all but the highest temperatures, this clearly is not the case. All available evidence suggests that Teﬂon’s breakdown products have caused problems over a wide range of mammals, including primates, to indicate an urgent need for more human data, and yet no such data exists. Why take a risk?