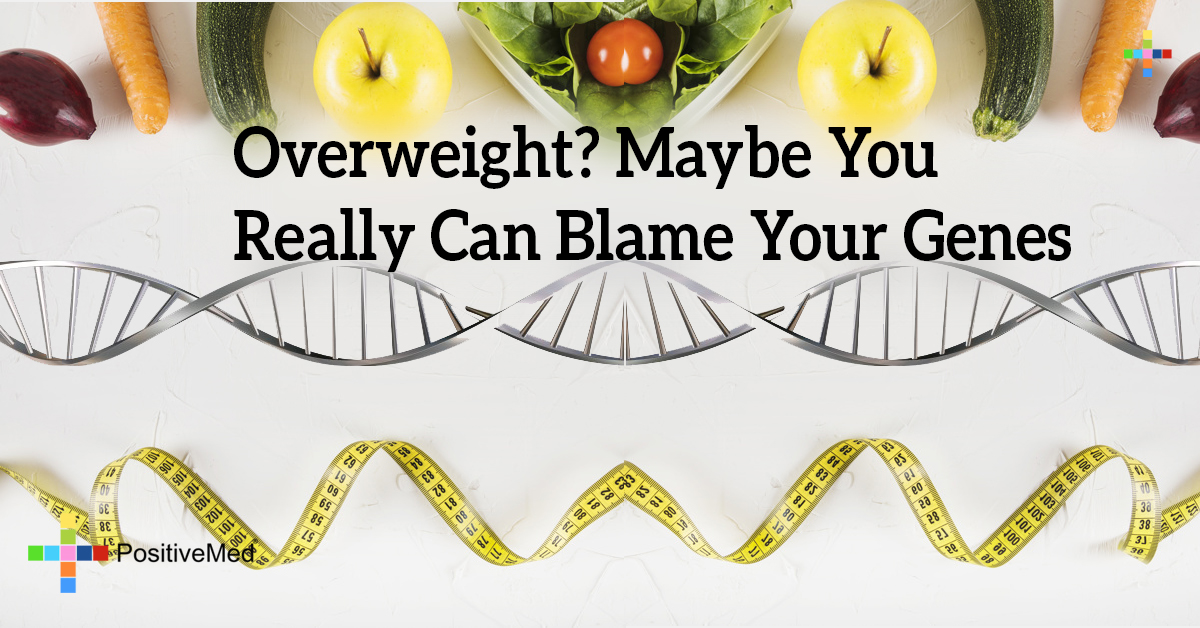 According to one study there is an explanation on how it doesn’t always matter if we eat the same and exercise the same as others and we still end up gaining more weight, giving another clue into the huge obesity puzzle.

This study explains how some people gain weight, that it might lie in their genes, since body weight is strongly inherited. Using mice eating their usual regimen and exercising normally, but who continued to gain weight after researchers had deleted a helper gene known as MRAP2, that acts in the brain to control weight and how quickly calories are burned.

This rare gene-disabling mutation is intriguing because it seems to explain something different, that even if they eat what they should eat they were gaining weight, but as adults, the mice with the missing gene developed monstrous appetites.

MRAP2, the gene that was eliminated, acts in the brain to signal another gene already known to be involved in controlling appetite, and that’s why the mice gained weight, ending up weighing twice as much as their siblings, with most of that extra weight due to fat accumulation, leading the researchers to ask if the same genetic phenomenon could be making people obese.

There are genetic controls not just of how much people want to eat but also how much of what they eat turns into fat or is burned off and not used by the body.
The hope is that in the long term, understanding how this gene affects weight gain might lead to treatments for obesity that alter the rate at which calories are burned, which could change the way we think of the disease.
Researchers are now trying to determine whether additional mutations in the gene they discovered might explain why some people gain weight.