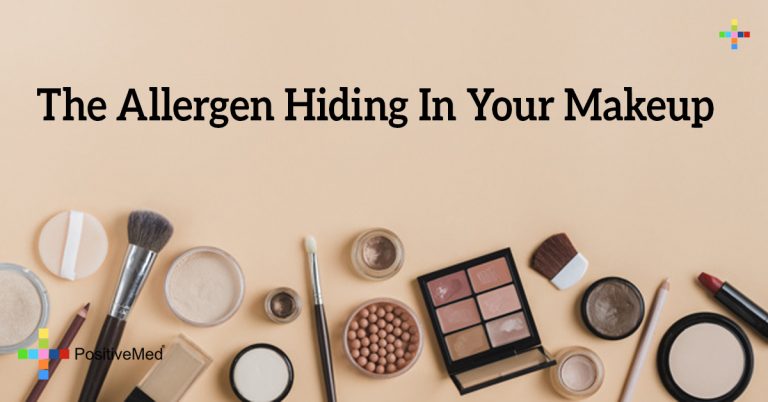 Are you familiar with a preservative called methlisothiazolinone? If you use foundation, moisturizer, sunscreen, body wash, or shampoo, you’ve probably rubbed it on your hair or your skin, which may have led to a rash afterward!

Unlike some synthetic chemicals this one isn’t just a mild skin irritant. A recent study found the chemical may be linked to nerve damage, and it’s known to be toxic in several other ways.

In order to inform consumers about the under-the-radar ingredients in their daily products, the American Contact Dermatitis Society announces an allergen of the year, this year the winner of the dubious title is the not-so-well-known methlisothiazolinone, which has recently been introduced to cosmetics and toiletries.

The biggest concern with this ingredient came to light when researchers conducted two recent laboratory studies on rat brain cells, and found that MI caused damage to those cells. The researchers stated, “a brief exposure to methylisothiazolinone, a widely used industrial and household biocide, is highly toxic to cultured neurons….”

The use of methlisothiazolinone increased dramatically in the past few years, often causing red bumps, itching, or rash after using that product.
Be careful the next time you chose what you are putting on your body, presentation is overvalued, opt for natural and organic treatments, homemade products can also be better for you.