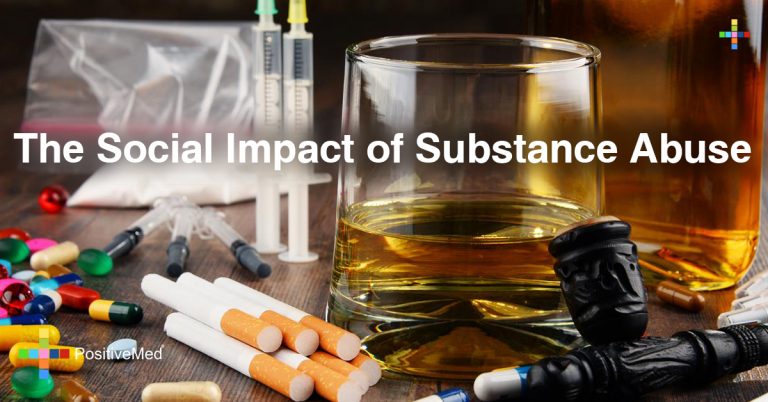 Often when people are addicted to something they only think about their next fix. “I mean after all it’s my addiction, my problem. Right?” Wrong! Drug and substance may affect you greatly, but to some degree, it also affects the people around you.

“But how can my addiction affect someone else?” most addicts ask. When you only think of yourself, it gets hard to think of the other people you are hurting with your habits. Well if you are an addict then you need to know how you are affecting your family and the people around you before you go out to get your next fix.

The effects of substance abuse on families.

Your family suffers the most. No parent wants to see their kid get lost in drugs and lose their lives in the process. It’s just not what your parents wished for you. I have seen most drug addicts stress out their families. Most of them don’t have jobs. Drugs are daily spending to them. With no money, no job they start terrorizing their families. Stealing from homes and selling things just to get money to buy drugs.

Other times addicts turn to crime. Without any source of income, the next available option for you is making quick money through illegal means. It starts small and eventually grows into something bigger. You may start by stealing from your family to robbing a store. Most criminal cases are a result of substance abuse. When you are an addict, you do everything you can to get the next fix even if it means killing someone.

For married addicts, the stress is passed to their spouses and children. You cannot provide for your family if you are a drug addict. We have seen many families break apart because one of the spouses is abusing drugs. Children suffer the most. Without a dad or mom to provide for them life is hard. You also set a bad example for your kids. The chances of your kids abusing the same drugs as you are high.

It affects your unborn baby. It is such a pity to give birth to a baby with so many problems then realize you caused them. Women who smoke or drink while pregnant put their babies in such awful situations. The chances of that baby developing health problems as an infant are so high. It may seem fun for you to drink, but your baby will curse you for it.

The other effect is violence. When you are high or drunk, your judgment is impaired. The chances of getting into fights and violence are high. Husbands have killed their families or injured them when they are drunk or high. When people abuse drugs, they want to escape reality. The problem is that they tend to pass their issues and anger to their families in violence.

What about that guy that sexually abuses someone when they are drunk or high. Most cases of sexual abuse are blamed on drugs. People are passing on their problems to others and hurting them and blaming drugs. You should have thought about it before hurting someone else.

Child abuse is usually a result of substance abuse. Abusive parents are most of the time found to be abusing some substance. Children suffer under the hands of such parents, and only the government or society can help them.

Drunken driving is another major effect on society. When you are driving while drunk you don’t even care about other people on the road. Many people have been killed in road accidents involving drunk drivers. Some accidents may not cause fatalities, but injuries always happen. This leads to huge costs in damages.

So it is safe to say that your addiction is affecting others too. For families or friends who have someone abusing something, you should advise them to visit a drug addiction treatment center. The only way to stop this habit is to seek professional help. You can choose from the various addiction treatment in Los Angeles centers. Drug and substance abuse is not just your problem; it is society’s problem too. Solve it while you can.