PositiveMed The Positive Side of Medicine
Home health Facts Plastic Surgery, The Good and The Bad 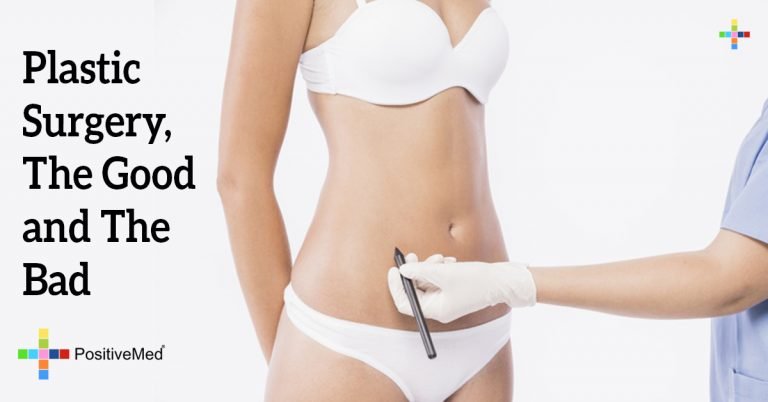 Plastic surgery, popularly known as going under the scalpel, is a medical specialty that fixes, corrects and restores an imperfection of a body part, through cosmetic or reconstructive surgery.

1. Cosmetic surgery: improves the aesthetic appearance of a person,

2. Reconstructive plastic surgery: is done so it can improve function.

3. Some of the most popular procedures done through plastic surgery:

Side effects of plastic surgery:

-blood clots: the respiratory system may be blocked by Anesthesia there’s a chance of an allergic reaction to the chemicals used during the surgery. Also blood clots happen when a body part is left immobile for it to heal after the surgery.

-Bleeding and Bruising: the procedure may cause serious bleeding and bruising. bruising and swelling happens immediately after plastic surgery.

-Nerve Damage: most common in breast augmentation surgeries, it causes numbness at the incision site after the surgery.

-Vomiting and Nausea: happens as an after effect of the Anesthesia.

– infections: open areas of skin are open after plastic surgery, serious and bad infection is possible to occur.

-heart attacks
-scars: depending on the patient’s genetic factors, some people are more likely to have a bad scar result.