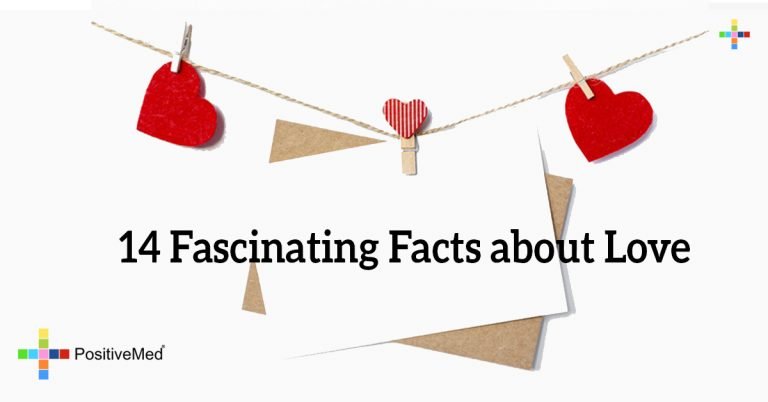 1. Differences between men and women in terms of love:
Men: they associate women and their desire with fertility, this due to the fact that they have more activity in the visual part of the brain. It is more common for men to marry women who are three years younger than themselves.
Women: they examine men’s behavior constantly to consider if they can be good providers meaning women have more activity in the part of the brain that controls memory. Women are more likely to fall in love with Men that are full of ambition, have a good education and income, show respect, but most important that have a sense of humor.

2. Facebook a reason for a third of divorces: this social media is known for sharing a lot of personal information, it creates jealousy and allows other people to create an opinion over personal statements or situations, it has been cited as evidence for a lot of divorces since 2011.
3. Cheating statistics:
men: 60% of married American men say they’ve cheated on their partners. women: 40% of American women have been unfaithful.
5. Single and ready to mingle:
-47% of singles have been involved in a friends-with-benefits relationship
-37% of single women wait until they’re in an exclusive relationship before sleeping with someone.