PositiveMed The Positive Side of Medicine
Home health Dogs: Guardians from Heaven 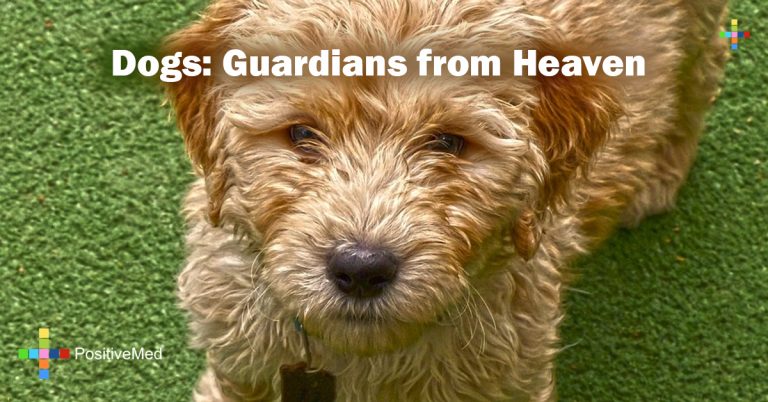 This is a truly amazing story, a golden doodle saved a pregnant woman from experienced a potentially life threatening seizure a due to condition called pre-eclampsia and it was her dog’s barks who saved her, since they alerted her husband that she needed help. “In my opinion, the dog is the real hero. If not for the dog’s barking, Janelle could have had one seizure after another, after another,” said Richard Giannetta, the victim’s husband, who is convinced that their dog Louise saved his wife.

Janelle Giannetta, a 28 old pregnant woman from Long Island went to the doctor one day and presented no signs of pre-eclampsia, which affects one in 2-3000 pregnant women, but later that day she suffered from rapidly rising blood pressure, making her feel very ill, and causing the seizure.

This story has touched many people so far, many of us never ponder the possibility that the family pet could save our lives. Dogs are more than just house pets, they serve as companions, are loyal, and give unconditional love. A dog can be your best friend and guardian angel as well.