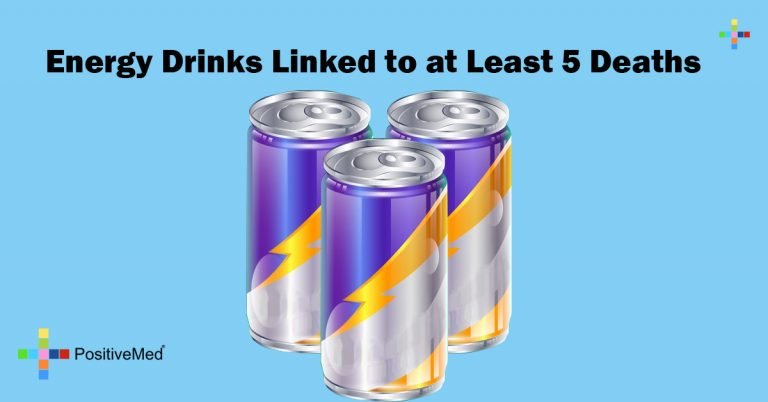 Since 2004 five deaths have occurred that were linked to energy drinks according to government records. The FDA does not regulate these drinks as they are labeled as dietary supplements, not soda. Colas and coffees are regulated as to the amount of caffeine by the FDA. According to Mayo Clinic there are 80 mg caffeine in 8 oz of energy drink, keep in mind the energy drink is sold in 24 oz cans, which brings it to 240 mg caffeine, more caffeine than in 7 colas.

A Monster, Inc. spokesperson  states they will vigorously defend themselves against any claims of responsibility. They say their drinks are safe and always have been.

The parents of Anais Fournier, a 14 year old girl from Massachusetts, feel differently. Their daughter drank 2 cans of the beverage in 24 hours and died of caffeine toxicity. A cardiologist was quoted “Anyone who is sensitive to caffeine could have these problems from energy drinks.” The drinks are often mixed with alcohol which makes them even more dangerous, a 17 year old boy died from that mixture 10/16/12.

The parents of Anais have filed a suit against Monster, Inc. and are hoping that FDA will start regulating all energy drinks for the protection of their consumers.

For more information on this and other caffeine deaths please check: