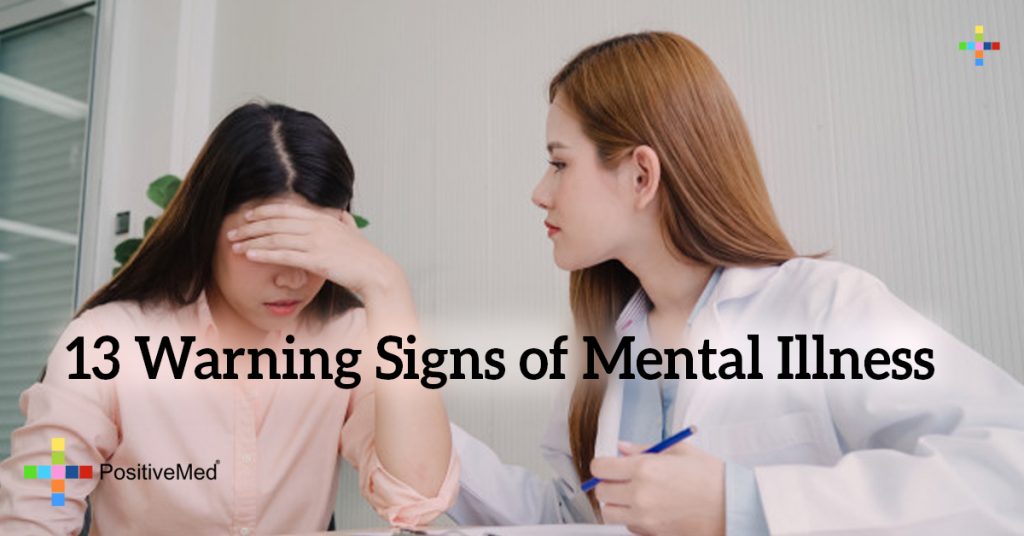 The popular misconception about mental disorders is that they’re rare and are always someone else’s problem, they’ll never happen to you or your family. The truth of the matter is, there are quite a few mental disorders and they’re quite common. An estimated 54 million Americans suffer from some type of mental disorder in any given year.

Most families are woefully unprepared to cope with the discovery that their loved one has a mental illness. It can be emotionally and physically trying, with feelings of vulnerability for the sufferer, and open mockery or judgement from others. Often people will even thank the family for being so brave as to care about their family member; while those people are well-meaning, it’s harmful to have the mindset that someone with a mental disorder is a burden and unworthy of help or love.

That being said, major mental illnesses such as bipolar disorder or schizophrenia will rarely appear from nowhere. Family, friends, teachers, or even the individual will recognize that something is amiss with the affected individual’s feelings, thinking, or behavior before one of the more severe illness will become, if not obvious, then at least fully formed.

Being informed about warning signs or developing symptoms can lead to an intervention and help. As with all ailments, it’s all about early detection in order to reduce the severity of the final result. In fact, with enough early help and a strong support group, it can be possible to delay or even prevent a major mental illness in the first place.

The following symptoms are not an absolute guide and if you find yourself or a loved one behaving erratically or drastically different than they have been or losing all interest in things they once found fascinating, it may be time to see a therapist or at least a family doctor. If several of these indicators are occurring, a serious condition may be presenting itself:

• Loss of interest in others and social withdrawal
• A drop in interest/functioning/ability at school or at work with such indicators as failing a class, quitting a sport without prior notice, or difficulty performing tasks
• Difficulty concentrating; difficulty forming logical thoughts, speech, or memory
• Heightened sensitivity to light, sounds, touch, or smell; avoidance of crowded or loud situations
• Apathy, loss of initiative or desire to be social or participate in activities
• Vague feelings of being disconnected from one’s surroundings or oneself
• Illogical, “magical” thinking that’s typical in childhood being present in an adult
• Exaggerated beliefs or unusual beliefs about personal powers or connectedness to a religious figure or celebrity; personal belief in powers to understand subtextual meanings or the ability to influence events
• Heightened anxiety or nervousness
• Unusual fear or paranoia about other people and their motives
• Peculiar, uncharacteristic behavior
• Rapid or dramatic changes in feelings; “mood swings”
• Dramatic change in sleep and appetite or deterioration of personal hygiene.

Again, one or two of these symptoms cannot predict a mental illness. However, a person experiencing several of these symptoms together to the point where it is hindering their ability to work, study, or relate to others should be seen by a mental health professional.

PrevPreviousHow To Start Losing Weight: 5 Steps For Beginners
NextWhat You Should Know About Neck And Face Fat And How To Lose ItNext