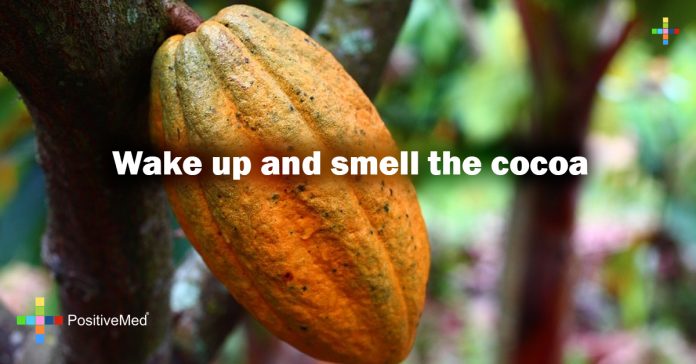 Cacao is the dried partly fermented fatty seeds of a South American evergreen tree, and it is widely known for its enormous amount of health benefits.
It is known to improve digestion and stimulate kidney and bowel function. Some diseases that respond to treatment using cacao are anemia, fatigue, fever, low love- drive, respiratory troubles, poor appetite and low breast milk production.

The peel of the cocoa bean is used for liver disease, bladder, kidneys, and diabetes. It is also used as a general tonic and as an astringent in diarrhea due to its high tannin content.
Cocoa can be used in many ways, including substituting for oil and butter, which does not raise blood cholesterol, cocoa butter is used to treat wounds, skin conditions, burns, split lips, and fatigue.

Cacao is grown mainly for chocolate production, which is obtained from the cacao bean/seed, which is used to treat asthma, weakness, diarrhea, fractures, loss of appetite, malaria, parasites, pneumonia, cough, colic and poisoning.
Cocoa is also known as a stimulant, if you like to drink hot chocolate before bed to make you sleepy, you might want to switch to something else. Chocolate contains caffeine (less than coffee of course) but enough to keep you awake.

From: Home Remedies from a country Doctor from Jay Heinrichs, Dorothy Behlen Heinrichs, and the editors of Yankee Magazine, 2013.
From: Natural Remedies for Healthy Living , The Readers Digest Association,2011
From: The Illustrated Encyclopedia of Healing Remedies, C. Norman Shealy 2002
Sign in
Welcome! Log into your account
Forgot your password? Get help
Password recovery
Recover your password
A password will be e-mailed to you.
© Newspaper WordPress Theme by TagDiv