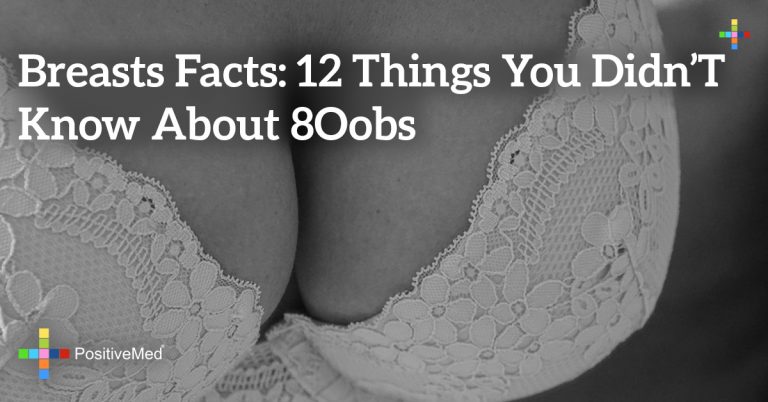 Did you know that:

Check out this infographic that shows some amazing facts about large breasts:

Learn some more interesting breasts facts in this video: