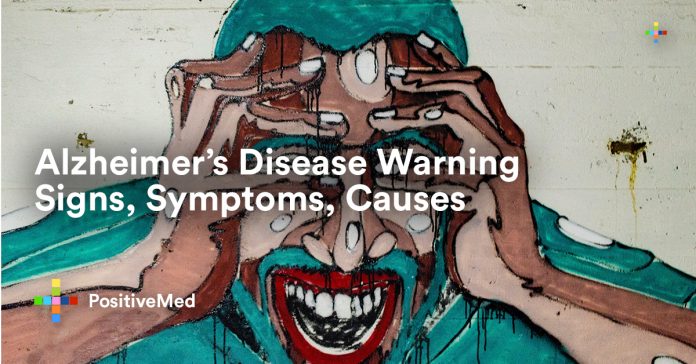 Alzheimer’s disease is a degenerative disease causing memory loss, mood swings and eventually proves fatal. Those who have a senior in the family should always look for the Alzheimers disease warning signs. While it has been seen in people as young as 33 (When Alzheimer’s disease occurs in a person under the age of 65, it is called as early-onset Alzheimer’s disease), most people affected by Alzheimer’s are over 80-years-old. Progress has been made in recent years to slow the progression of Alzheimer’s disease; however there is still no way to cure it.

• Difficulty completing “activities of daily living”
• Problems with getting around the house and frequent falls
• Isolation and staying alone
• Poor nutrition, specifically weight loss or gain and/or nutritional deficiency.
• Personal loss — the death of a spouse or close friend.
• Someone who has trouble recovering from an injury or illness
• A disheveled appearance can indicate issues with personal hygiene
• Forgetting to pay bills or take medications.

In this video, you’ll learn more about the causes and symptoms associated with Alzheimer’s disease, as well as how the disease is diagnosed.