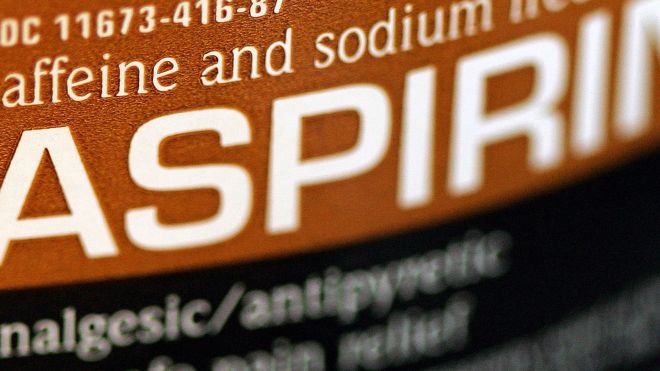 Previous studies have found that daily aspirin reduces the long-term risk of death due to cancer, but until now no research demonstrated the shorter-term effects on patients already diagnosed with cancer. But the new studies in Oxford University showed that aspirin also has a short-term benefit in preventing cancer: it reduces the risk of spread of cancers to other organs by about 40 to 50 percent.

So these new studies suggest that aspirin can be beneficial in not only preventing cancer in higher-risk people, but on treatment of cancer to some extent.

This was particularly important because it is the process of spread of cancer, or “metastasis”, which most often kills people with the disease, the authors added.

Aspirin, originally developed by Bayer, is a cheap over-the-counter drug generally used to combat pain or reduce fever. Aspirin reduces the risk of clots formation in blood vessels and can protect against heart attacks and strokes. Therefore, it is generally prescribed for people who already suffer from heart disease or those who have already had one or several heart attacks.

On the other hand, aspirin increases the risk of bleeding in the gastrointestinal tract and specially in stomach and therefore, it’s not safe to have aspirin in patients with stomach ulcers.