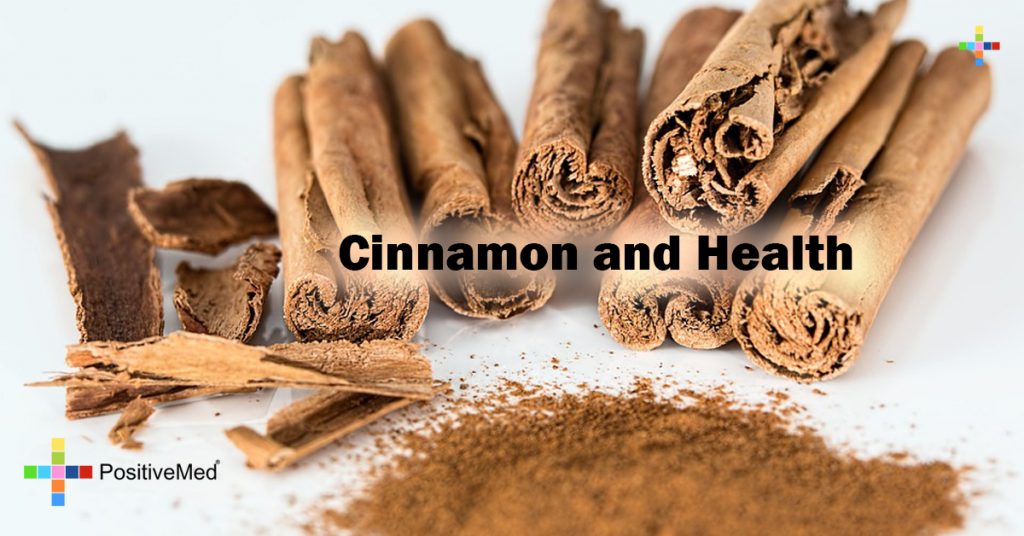 One just has to mention cinnamon and I can almost taste my grandmothers cinnamon apple pie. She makes the filling with fresh apples and, of course, a liberal sprinkling of cinnamon. Who would have ever thought that this spice added more than just flavor? Cinnamon and health could come together.

Cinnamon is amazing because it is a natural way to lower your blood sugar. It is like a dose of good health. In a new study carried out jointly by NWFP Agricultural University in Pakistan and the US Human Nutrition Research Centre, researchers showed that brown powder from the inner bark of a type of evergreen grown in Asia can help reduce blood glucose levels, triglycerides and even cholesterol!

So why is it important to find way to naturally reduce your blood sugar? Well, type two diabetes is reaching epidemic proportions in North America. If you aren’t sure what type 2 diabetes is, the Canadian Diabetes Association defines it as:

A disease in which your pancreas does not produce enough insulin, or your body does not properly use the insulin it makes. As a result, glucose (sugar) builds up in your blood instead of being used for energy. Your body gets glucose from foods like bread, potatoes, rice, pasta, milk and fruit. To use this glucose, your body needs insulin. Insulin is a hormone that helps your body to control the level of glucose in your blood.

Basically, when this process is impaired, extra glucose in the blood can increase the risk of heart disease, as well as kidney, eye and circulatory problems.

One scientist by the name of Dr. Richard Anderson from the Human Nutrition Research Center in Beltsville wanted to see first hand the effects of cinnamon on blood-sugar. He took 60 people with type 2 diabetes, average age 52 and divided them into groups that would consume 1 gram, 3 grams, and 6 grams of powdered cinnamon in capsules after their daily meals. A control group was given capsules with wheat flour, an inert substance. The experiment lasted 40 days.

After forty days, blood sugar levels were significantly lower in the cinnamon group as much as 30 percent!! Interestingly, the people who consumed only 1 gram of cinnamon daily did as well as those on higher doses. The research also noted that blood glucose levels stayed low up to 20 days after the cinnamon ingestion! Best of all, there seems to be no downside to eating a gram of cinnamon a day. It has virtually no calories and it tastes great!

So what other foods and beverages have been examined for possible blood-sugar lowering effects? Well, green tea has been found to have such effect, as with coffee. However, the catch with coffee is you have to drink at lease six cups a day, which is certainly not advisable. Researchers however have been focusing on the active ingredient in coffee which lowers blood-sugar though called chlorogenic acid…so don’t be too surprised if you see this in a pill form soon.

Red wine has an active ingredient that also lowers blood glucose levels. It is called resveratrol. However, to get the effect you would have to drink three glasses a day! …a tad too much! Other plant-derived materials have also claimed to reduce blood glucose levels, but eh supporting evidence has been sketching. These include fenugreek, bitter melon, Korean ginseng, onions, flaxseed.

So next time you go to grab some sweets or pastries loaded with sugar, maybe consider sprinkling some cinnamon on top.

Sara Bonham develops sustainable eco-friendly products for a living and holds degrees in food chemistry and chemical engineering. Sara is considered an eco-expert and is the founder of Eco-Savy. Learn more great natural health and eco-friendly tips from Sara Bonham at Eco-Savy.