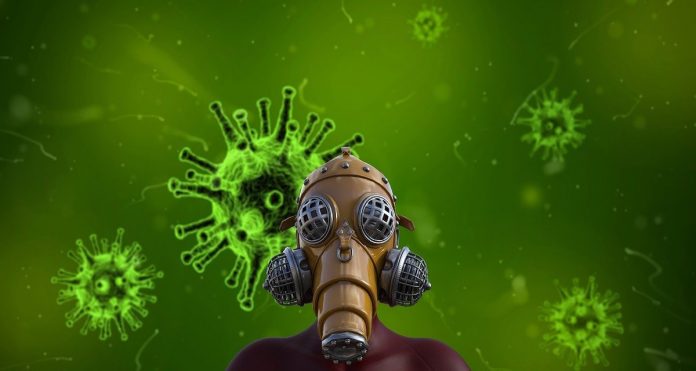 Since we already know that coronaviruses are no fun, it’s worth deepening the research. Quite a lot has been discovered recently, and scientists have never worked so hard. What has COVID-19 to do with the famous MERS and SARS, other members of the coronavirus family? Are they equally deadly? What are the similarities and differences? Let’s take a look and resolve all the doubts once for all.

What might have primarily been overlooked, but cannot be anymore? COVID-19 has sickened more than 100,000 people till today thought-out our planet. Moreover, it killed more than 3,000 infected. The pathogen likely originated in bats and then spilled over into humans. The main outbreak took place in December in Wuhan, China. Since then, the virus is constantly spreading, by now, having reached more than 60 countries, including South Korea, Japan, Italy, Iran, and the United States. Naturally, statistics frighten us, but the truth is, we don’t deal with big numbers daily unless we work in finances. Big numbers generally frighten people, but is there anything to worry about? Let’s have a glance at the facts.

Public health is currently putting extraordinary effort into containing the epidemic. Since it’s not the first time that such a threat attacks the media, some comparison may work wonders in discovering the actual danger. The world has to battle the spread of a novel coronavirus. It pays to look at how COVID-19 compares to past epidemics.

SARS, also known as Severe acute respiratory syndrome, was the first recent biological threat. Its outbreak occurred in November 2002, also in China. It spread to 26 countries in North America, South America, Asia, and Europe. Eventually, it was contained in July 2003. Happily, no known cases have been reported since then. The illness used to be transmitted through the person-to-person way. There were two ideas for its primary origin – bats or civet cats. The number of people infected shows that there were 8,098 cases and 774 deaths reported. The COVID-19 is structurally similar to SARS. They share about 80 percent of their genomes, as reported by Timothy Sheahan, an epidemiologist at the Gillings School of Global Public Health at the University of North Carolina. The outbreak of SARS was contained within about six months, whilst COVID-19 kicked-off just recently, therefore no one can compare these two accurately yet.

And what about MERS? This illness, known as the Middle East respiratory syndrome, was first reported in 2012 in Saudi Arabia. It doesn’t beat the recent COVID-19 down, having infected only about 27 countries in Europe, Africa, Asia, and North America. MERS is a zoonotic virus as well, which means that it came to us from animals. The probable way, as found out by scientists, was from bats into dromedary camels, and eventually, poor humans. There have been 2,494 reported cases and 858 deaths from the virus since the first outbreak.

SARS was lethal to around 10 percent of infected people. When it comes to MERS, approximately 35 percent of reported patients died. The new coronavirus appears to be less deadly than both of them. On March 3, Dr. Tedros Adhanom Ghebreyesus, the WHO Director-General, claimed that 3.4 percent of reported cases have died so far. What does it mean to us? Not much. Statistics are going to change as the virus spreads and infection rate evolves. The COVID-19 outbreak is only a few months old, and it’s still unfolding globally, so no general statements can be done yet. The true fatality rate is about to be discovered shortly.

Some scientific analyses show that coronavirus is surprisingly similar to the version that first emerged in Wuhan, not undergoing any significant mutations while spreading throughout the world. Usually, as viruses pass from person to person (worth noticing: throughout the whole globe) it’s not uncommon for them to mutate in order not to die out. Why is it so unnecessary this time? The above mention scientist, Timothy Sheahan, an epidemiologist at the Gillings School of Global Public Health at the University of North Carolina, explains how the process works “It’s basically Darwinian evolution, where it’s survival of the fittest. But if you already have a virus that is good at human-to-human transmission and good at replicating in a person, there’s no reason for it to get more fit”.