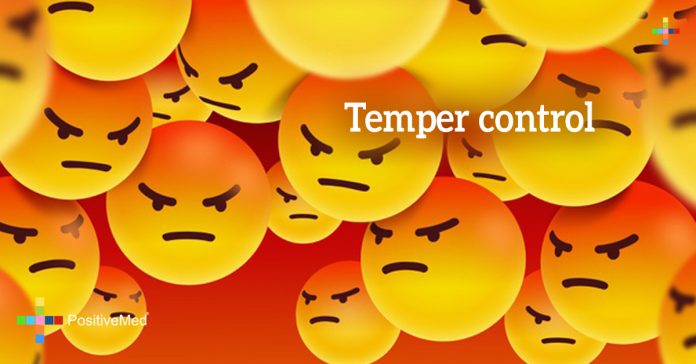 Once upon a time there was a young, handsome, talented, creative, and intellectual boy. He was the kind of person that everyone wanted to work with. Despite of all these positive attributes he had very few friends. The reason for this lack of friends was his uncontrollable anger. He used to get angry very easily and did many hurtful things. As the boy grew up this bad habit also grew with him and he started believing that the problem is with people who interact with him and he has no control over it.

Due to his short-tempered nature his parents worried about his future. The boy’s father thought of a way to help his son with his temper problem. His father handed him a bag of nails and a hammer. He asked the boy to drive one nail into the oak board every time he got angry. He also asked the boy to release whatever anger he had on the nails and hit them as hard as possible.

The oak board in the garden was hard and it was not easy to drive nails into it. When the first day was over the oak board had 36 nails driven into it. As time passed the daily count of nails driven into the board grew less because the boy thought it was easier to hold his temper than drive nails into the hard board using the heavy hammer. A day came when the boy did not get angry even once and there was no nail driven into the board. The boy felt happy and proud as he told his father about his control over his temper. His father was happy that the technique worked.

The father made his next move by asking the boy to pull out the nails one by one. He asked the boy to do so on the day he does not lose his temper even once. Soon the boy learned how to control his anger and taking out the nails became an everyday task for him. Many weeks passed and a day came when the boy took out all the nails from the oak board. He went to his father and told him about his achievement.

When the boy reported that all the nails have been removed, his father asked the boy to accompany him to the garden and carefully observe the oak board. He told his son that he has done well, however what has he planned for the holes left in the board? The son was stumped and did not know what to say. The father told his boy that no matter what is in the future, the board will never be the same as it was earlier, whatever we do or say when we are angry creates a similar impact on others. It does not matter how many times you apologize for the things you have done or how many years pass by, the scars always remain.

He also told the boy that the wounds created by words are more severe than physical wounds and have an everlasting impact. He made the boy understand that people are much more important and treasured than the oak board. These people help us to become what we become, make us smile, and some become a part of our life. This explanation from his father made the boy understand that he needs to treat everyone with love and respect. The boy finally managed to overcome his temper problem and was completely charming.

Moral of the story

No matter how bad things go or how angry we get, we must keep a check on what we say and do. This will help us keep people in our life closer and avoid an exhibition of hurtful behavior.