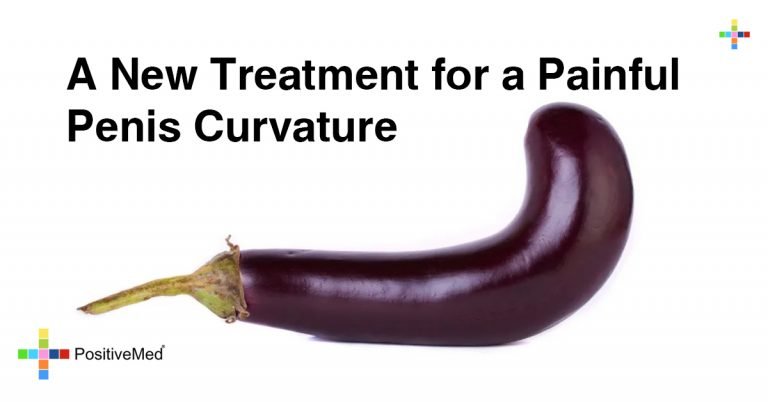 It affects mainly middle-aged men. It’s usually caused by an often unnoticed injury when a man’s erection is struck against bone or bent. The injury can occur during vigorous lovemaking, a sports activity, or even an accident.

In order to repair the damage, the man’s body generates scar tissue plaques beneath the skin of the male member. This causes the organ to abnormally curve or bend or even become indented upon arousal.

In 70 percent of these cases, the plaque forms on the top side of the organ. This causes the member to curve upward, downward or even to the side when arousal occurs. The plaque can also form around the member, forming a thin ring similar to a bottle’s neck.

Some connective tissue disorders such as Dupuytren’s contracture and heredity increase a man’s risk of developing Peyronie’s. Pelvic trauma, smoking, and elevated blood sugar, also increase the risk. It can come on suddenly or develop slowly.

There are two phases; chronic and acute. The latter runs for between six and 18 months and creates painful erections. During this time plaque forms and the erect member’s deformity worsens. In the former phase, the pain stops, the plaque no longer forms and any deformity stabilizes. The condition does not, as a rule, correct itself without any medical attention.

Prior to the Food and Drug Administration greenlighting an injectable drug named Xiaflex, there was no officially-approved medicament for the affliction. Xiaflex contains collagenase. Collagenase is an enzyme that’s injected into the plaque to eliminate it and thus reduce the curvature. It requires just four treatment cycles.

Dr. Jesse N. Mills, the director of the reputable Men’s Clinic at UCLA (University of California, Los Angeles), who specializes in urology told the press that while “not a miracle drug,” the Xiaflex trial that garnered the drug F.D.A. approval reported “a 35 percent improvement in [penile] curvature” and he personally reports roughly “a 50 percent decrease.”

Severe cases of Peyronie’s disease that do not fully respond to injections can be treated surgically. It’s a choice that is generally reserved for patients with disabling deformities that make coitus difficult. However, it’s not done prior to the curvature and plaque stabilizing and is considered “a more challenging” option.

Mills adds that while there’s still no certain cure for this disease, therapy can reduce the problem. He concludes that “Xiaflex is the best” option today.

Insurance coverage was once difficult. Today though the majority of health insurers, like Medicare, currently cover Xiaflex for patients with a painful penis curvature over 30 degrees. Men who are denied coverage for this treatment, particularly if the condition impedes sexual function, should request that their physicians file an appeal.