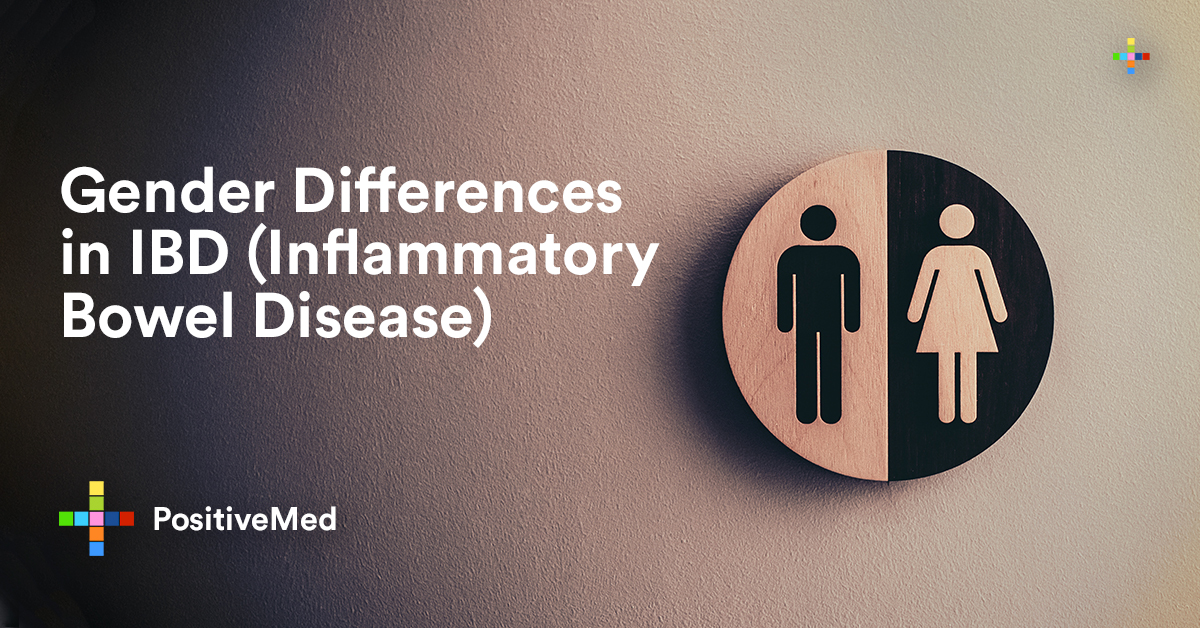 Scientists are not completely sure about what causes IBD. Early thought blamed stress and poor diet, and later research considered it an autoimmune condition. Reacting to some perceived threat, the immune system attacks the healthy tissue of the intestine and rectum. In general, women are diagnosed with autoimmune disorders more often than men, but with IBD, the numbers are not as straightforward.

Inflammatory Bowel Disease(IBD) is a general term that describes severe and damaging inflammation of the intestine and digestive track. The term refers to Crohn’s disease and ulcerative colitis, two conditions that can cause life-threatening complications. Males and females are affected in equal numbers overall, but distinct gender differences exist in how IBD is experienced.

In Asian countries, among both adults and children, more males have with IBD than females. Women are more frequently affected in European and North American populations. Researchers have several theories about the difference. One is that males and females are exposed to different environmental risks throughout their lives, and those risks may trigger the development of IBD.

Males may have more infections and receive more antibiotics, which is linked to developing IBD.

Across the board, males appear to have a lowered immune system – perhaps because of male hormones – and also more frequent infection with bacteria, viruses, parasites, and fungi. Infection can trigger the immune response, which can then overreact and cause healthy intestines to be attacked. Antibiotics can also cause changes in the intestines, crowding out helpful bacteria, and allowing damage to the lining of the colon and rectum.

Female patients may have IBD episodes or flare-ups in a cyclical fashion, related to their menstrual cycles.

As estrogen and progesterone rise and fall, each hormone affects the intestinal lining differently and either protect it or makes it more vulnerable. In contrast, studies have shown that testosterone levels are lower in both male and female patients with IBD.

Women are more likely to suffer from skin conditions related to IBD than men.

Erythema nodosum involves the development of hard, red, painful nodules under the skin, usually after an infection. Pyoderma gangrenosum is quick-growing ulcers that form at the site of a previous scratch or cut. Both may develop with a flare of IBD and indicate another example of the immune system attacking healthy tissue.

Treatment plans are often different between men and women.

Men are more likely to have major abdominal surgery to remove large parts of their colon. Surgeries on smaller parts of the intestine are performed more often on women, and closer together. Overall, women receive drugs to modify immune system functioning less often, and men are in remission after treatment longer.

Despite the gender differences, both men and women are affected physically and emotionally by IBD. Research is ongoing and treatments are improving, making life with Crohn’s disease and ulcerative colitis more manageable for all.