What Causes Brown Discharge Before Your Period? 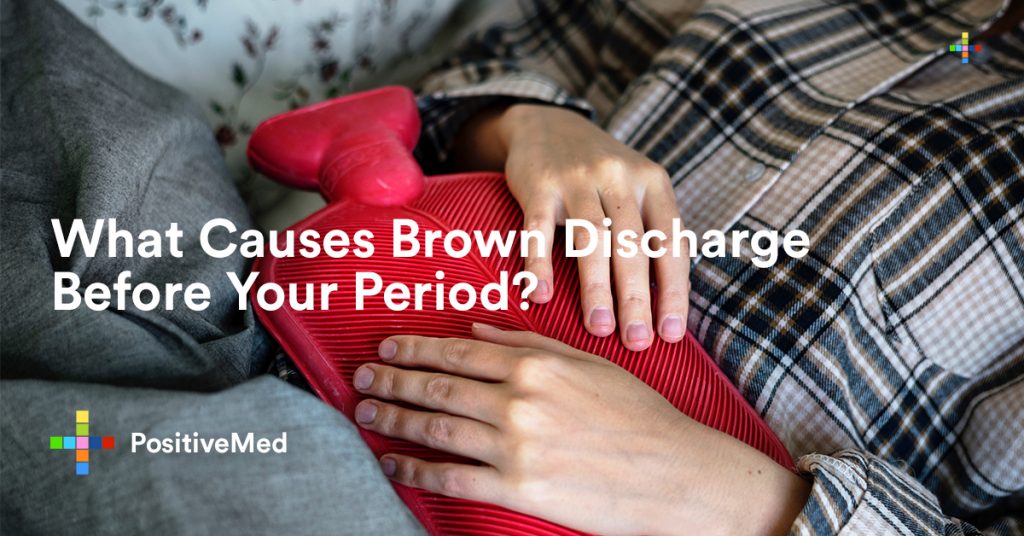 Brown discharge before a period is usually a discharge from the vagina that has blood. Normally, vaginal discharge is thin and white or clear. When the discharge is brown, it is more likely to have small amounts of old blood. When the old blood takes longer to come out of the uterus it turns brown. It is typically harmless. However, it could be an indication of an underlying health condition.

What causes the brown discharge?

The brown discharge before the period can occur for various reasons such as the following stated below.

If You’re Not Pregnant

When one is not pregnant, the discharge may be caused by:

Brown discharge before a period can also be an indication of perimenopause, especially for the women in their 40s or 50s. This is the transition period just before menopause, when the periods are about to stop.

What are the most serious causes of the brown discharge?

This is an infection of the uterus and cervix that can result to brown discharge.

For some sexually transmitted diseases such as chlamydia or gonorrhea, one may notice the brown discharge in the vagina.

If a foreign object is accidentally left in the vagina, brown discharge that is bad-smelling can occur. Such objects are condoms, tampons, and contraceptive rings.

This is a condition of hormonal imbalance. It may bring about irregular, light bleeding.

Brown discharge is a symptom of cervical cancer, although it is extremely rare. The National Cancer Institute studies show that cervical cancer affects about 0.6 percent of women in their lifetime.

When To See a Doctor

Sometimes, the brown discharge may be a sign of a very serious condition. When this is the case, there are other symptoms that accompany the brown discharge. If you experience these symptoms, you should see your doctor straight away.