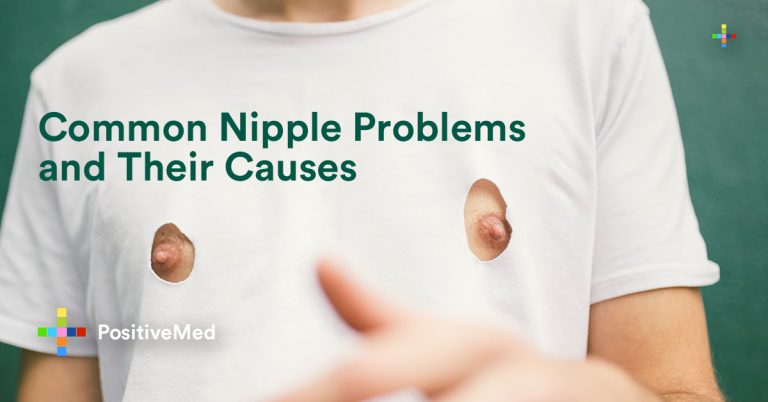 Itching, pain, and discharge are some of the nipple problems that can affect you. From time to time, the problems can result to discomfort in an individual. However, most of the causes are not serious, but some symptoms can indicate underlying health conditions.

What are some of the causes, symptoms, and treatments of the nipple problems?

Some of the symptoms of nipple problems include:

There are numerous causes of nipple problems. They include the following:

This is a breast condition that is noncancerous whereby the milk ducts get wider. In some cases, this condition may result to blockage of the milk duct. This can cause the fluid to pool and leak to the tissue.

Intraductal papilloma is a tiny, mild wart-like lump. This lump develops inside the milk duct which is usually near the nipple. This condition is noncancerous. It may cause a sticky fluid and blood to be released from the nipple.

This is a condition that can grow in those women who are breast-feeding. The breast becomes painful, red, and swollen.

It happens as a result of poor milk drainage and can also develop from a nipple injury. It causes the swelling of the breast tissue and compresses the milk duct. Up to 11 percent of breast-feeding mothers can be affected by this condition.

Paget Infection of the Breast

This is a rare condition of breast cancer. It is common in women but also infects men. This type of cancer can affect the nipple and skin or areola surrounding the nipple. If you get this condition, you may also develop tumors in the breast.

The following are some of other possible causes that can lead to problems in your nipples:
Thyroid problems
Tumors in the pituitary glands and it is harmless
Irritation from excessive rubbing as a result of sexual activity or exercise.

When You Should See a Doctor

You should see your doctor if you have the following:

Nipple discharge when you are not breast-feeding
Discomfort from your nipple that goes more than several days
Nipple discharge that is linked with a lump in your breast
Changes in the skin surrounding the nipple such as color changes
Breast pain or discharge, plus chills or fever

There are several treatments for nipple problems which are dependent on the cause.

The symptoms of this condition can be reduced with a gentle compress in the affected area. It helps to reduce inflammation and soothe the pain. If the condition is severe, the infected milk duct can be removed surgically.

This condition can only be treated by removing the affected milk duct.
Galactorrhea. The treatment of this condition depends on the underlying cause. If the cause is as a result of medication, it may require you to stop it for a while. A doctor may prescribe a medication to lower the production of prolactin.

Paget Infection of the Breast:

This condition requires mastectomy, which involves surgical removal of the affected breast. Alternatively, the nipple can be removed and then radiation therapy follows.

Some of the causes of nipple problems can be prevented. Do the following to promote the health of your nipples:

Most of the nipple problems can be easily treated since they are not serious. For you to be safe if you notice changes in your breasts, should see the doctor for a correct diagnosis to make the correct diagnosis. Paget infection of the breast is the most severe but it can as well be treated. If you find any symptoms of this condition, you should straightaway see your doctor. Seeking medical attention immediately can give you the opportunity to fully recover from any condition of the nipple problems.