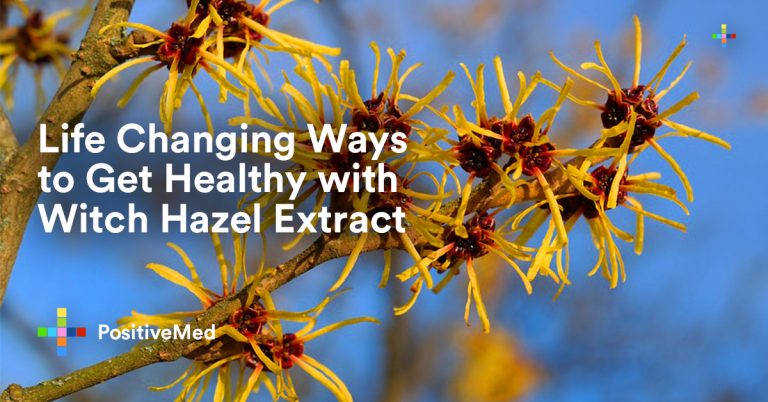 Witch hazel extract has been prepared since the time of the first settlers in North America. The health benefit of witch hazel is not only used as a remedy but also for beauty. Witch hazel extract is used for ingrown hair, varicose vein, bruises, as a deodorant, dry skin, sunburn, cuts, and much more.

Ingrown hair is an uncomfortable condition that happens after hair removal in which the hairs grow under the skin. When applied with a cotton ball on the skin, witch hazel extract prevents or reduces irritation.

Varicose vain is a condition in which the veins bulge under the skin. The look of varicose veins can be concealed by applying witch hazel on the affected skin several times a day. Witch hazel also relieves the legs and reduces inflammation and swelling.

Witch hazel has a constricting effect on the blood vessels. This heals the vessels where the bruise is located. Putting witch hazel on a bruise for a couple of days will remove the bruise.

For sensitive skin which gets irritated from traditional deodorants, witch hazel is a natural alternative. Combined with other etheric oils, witch hazel can remove odors and prevent sweating.

One of the most common uses of witch hazel is for treating hemorrhoids. The astringent and anti-inflammatory effect of the concoction can be applied to provide relief. If taking a blood-clotting medication, caution is advised before applying it.

Witch hazel is a medicine for topical use. It can cure the effects of inflammation of different conditions, including arthritis, excessive exercise, and injury. The astringent also relieves headaches. The liquid is topically applied to the temples. Another way to use it is by drinking it as a tea.

Witch hazel has been shown to stimulate the immune system, kill off pathogens, and expel foreign bacteria. It has antibacterial qualities that can be derived from application to the skin or drank internally as a tea. This effect of witch hazel boosts immunity.

Small quantities of witch hazel are required to achieve a therapeutic effect, especially when used internally. An excessive oral quantity of witch hazel can cause dizziness, rash, and nausea. When applied to the skin, it should be used moderately by diluting it with water or a base oil. Olive oil and almond oil are examples of oils that can be used as a base.

Witch hazel can be used for many other conditions including sunburn, menstrual pains, respiratory problems, and bad digestion. There is almost no condition that witch hazel cannot help with. That is why having a bottle of it at home at all times is a good all-case remedy.