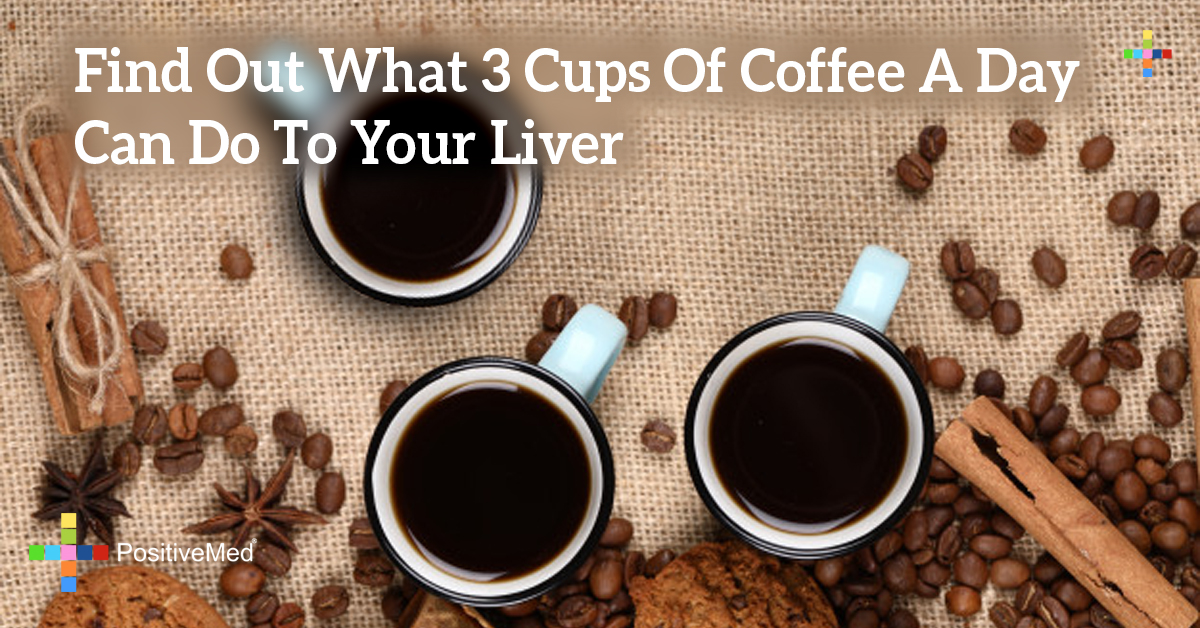 While scientists have argued both for and against coffee for years, it has several proven health benefits that include protecting the liver from both cancer and disease, according to two well-respected studies on coffee and the liver.

The merits of coffee drinking have been debated for decades now. Some have argued that drinking coffee is good for you while others point to some studies that show it is harmful. The debate on coffee also depends on which part of the body a person is considering, coffee may be good for some parts of the body and harmful to others. The truth is that for the majority of people, the health benefits of coffee outweigh any risks associated with it. This is especially true where the liver is concerned.

The first major study that argued in favor of coffee and health benefits for the liver appeared in the Journal of the National Cancer Institute all the way back in 2005. This study demonstrated a solid relationship between a lowered liver cancer risk and drinking coffee. In this particular study, more than 90,000 people from Japan participated in research that showed those who drink regular coffee every day or almost every day have 50% of the liver cancer risk of those who never drink any coffee. The benefit accrued to those who consumed one to two cups of coffee per day. The health benefit with the liver increased for those who drank between three and four cups per day. There was no component of decaf coffee in the study since almost no one in Japan drinks decaf coffee. The long and short of the study showed that regular coffee consumed in minimally three cups per day quantities greatly reduced the chance of liver cancer, while fewer servings of coffee to the tune of only one to two cups per day still reduced the chances, though not as greatly.

RELATED ARTICLE: 9 Reasons You Should Drink Coffee Every Day!

The Journal of Gastroenterology and Hepatology Study

A more recent study on coffee, caffeine, and the liver occurred back in June 2013 and was subsequently published in the Journal of Gastroenterology and Hepatology. In this particular study, the researchers chose caffeine as the special ingredient to test in an effort to discover which component of coffee helps to prevent liver fibrosis and its progression. The study concluded that there is a positive, definite link between liver damage inhibition and caffeine. Once again, coffee came out of the study smelling like roses, helping to prevent liver fibrosis. Caffeine, in particular, emerged as the superhero of the study in the fight against liver problems. This is good news not just for coffee drinkers, but also for black tea fans since caffeine won the day.

Conclusion of Coffee and the Liver

RELATED ARTICLE: Why You Should Never Add Creamers To Your Coffee Ever Again!

The liver may be the main beneficiary of positive coffee studies demonstrated here, but other health benefits have also been proven with recent studies. The majority of studies done on coffee show a connection between drinking coffee and lower mortality, as well as lower mortality from cardiovascular issues, though possibly it is not as strong for younger people who consume huge quantities of coffee. Other studies have also demonstrated that coffee helps to protect against type 2 diabetes, liver diseases, in general, and Parkinson’s disease. Besides this, coffee demonstrates its power in lowering depression risks and in increasing mental abilities and clarity.