Are Men Attracted To Women On Birth Control? Maybe Not, Study Says! 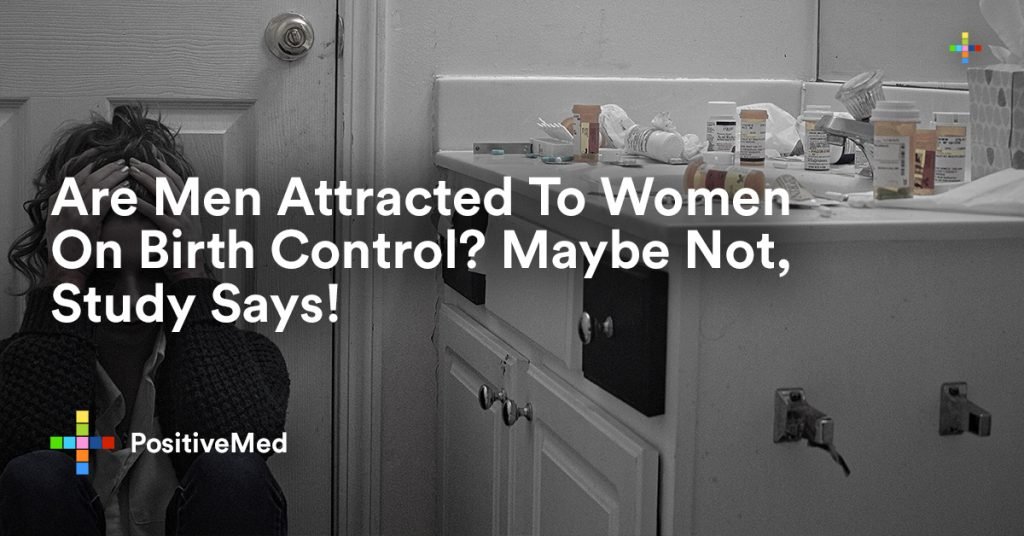 Some believe that men are attracted to women on birth control. The danger of getting pregnant and nullified is probably the reason this concept is widely believed. A study shows that birth control does not make women more attractive to men.

A woman’s menstrual cycle takes her on a roller-coaster of feelings and changes. Some women feel fatigued or have menstrual pain during their period. Most women experience an energy surge mid-cycle when their bodies are ready to get pregnant. Mid-cycle is the time when women usually feel they’re most attractive though the body is already preparing to start the whole thing over again.

Women do all sorts of things to reduce menstrual cycle-related symptoms. Some take pills and others brew ginger drinks, which helps reduce these symptoms. Getting pregnant is the one thing associated with the menstrual cycle that some women do not want to do deal with, and many take birth control pills.

It seems that some women started believing that staying on birth control made them more attractive to men, but that is not true. Some aspects of the menstrual cycle involve attracting mates, even something as simple as the tone of a woman’s voice. The problem is that birth control causes hormonal changes that seem to have negative effects on a woman’s natural ability to attract mates.

This unconscious but enticing voice is the direct result of estrogen levels being at their peak, which happens during ovulation. Women who use birth control usually have a voice closer to the voice change during the premenstrual phase. This voice is caused by a low estrogen level, which may subconsciously push men away.

Almost everyone is aware of the so-called sexy voice and just how attractive it can be. It is a voice that can seduce a man, but it seems like it is an evolutionary trait that women have developed to entrance mates. No one would have imagined that something this intricate and subtle could be jeopardized by birth control.

Heightened estrogen during the ovulation period gives women that edge they need to attract men with more than just the voice. Experts noted that men found a woman’s face more attractive when her estrogen levels were higher. It should be noted that estrogen helps the skin feel soft and look radiant.

This hormone also helps women feel and be more flirtatious, which helps them attract men. The combination of these and other subconscious cues makes men fall for women during their ovulation. This is lost the moment a woman decides to use birth control, which could make some women rethink usage.

It is possible that the only reason men are unconsciously more attracted to women during ovulation is because of the likelihood of reproduction. This might not be something that women want to hear, but attraction is a precursor to intimacy. The body has developed all of these social cues in order to reproduce.

Women can now make more conscious decisions regarding birth control, knowing how it might affect them. Birth control is a solution, but it does come with consequences. Women can talk to a health professional for more information regarding family planning.