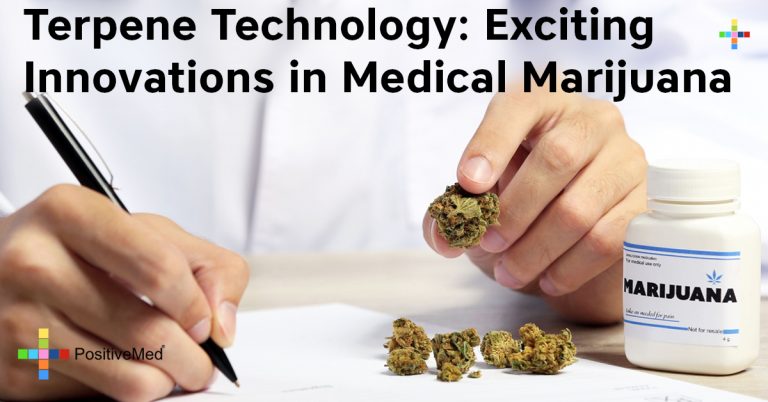 As laws become lax, growers and advocates get more excited about the potential boom in the medical marijuana industry. Along with close attention to laws and regulations, advancements in technology continue to pique the interest of advocates and businesspeople. In the near future, growers will be able to save money on lighting while providing plenty of nourishment to plants. Moreover, the general population will have access to grow-at-home kits. Also, advancements in extraction, such as terpene isolation, is changing the way vapers and smokers are enjoying themselves.

You can’t hold a conversation about marijuana without mentioning lighting. More manufacturers are investing in what can be done with LEDs. Growers are interested in finding out how much money can be saved while improving growth. Particular diodes produce more light yet need less power. Growers are curious to see what will happen with customized light setups, which will give them more liberty in dictating potency, volume, etc. Also, cheaper LEDs means it will be easier for people to grow personal stashes at home.

Terpenes represent the scent of the cannabis flower. When it comes to vaping, terpenes are very important. Terpenes prolong the life of cannabis and other plants. Moreover, some terpenes are just as beneficial to consume. For example, Limonene is known to eradicate heartburn and dissolve gallstones. Some manufacturers are tinkering with the possibility of providing just terpenes on the market. Some companies are finding that vacuum drying cannabis distils cannabinoids but it also extracts terpenes. A process focused on terpene isolation was the logical next step.

As cultivation grew and growers got innovative, forms of extracting potent elements of the marijuana plant commenced. Developers are always finding new and different ways to extract components. Rosin technology is at the forefront since extracts grow more popular at dispensaries. Rosin can be manufactured in seconds compared to BHO, which requires up to a week to prepare.

Solventless extraction has a lot of potential since it poses no risk to those making it at home. Conversely, many stories surfaced centered on the possible horrors of making BHO in one’s home. Some believe such possibilities will produce a proliferation of ‘craft’ cultivators. Without the threat of creating an explosion in your kitchen, more people will grow curious about extraction processes.

The world is getting smaller as technology expands. Social network sites focused on uniting cannabis enthusiasts are popping up to great receptions. Mass Roots is quickly on its way to one million users. Green Lion Partners aspires to be the LinkedIn for cannabis entrepreneurs.

In 2012, a big pharma company developed Epidiolex, a liquid form of CBD, a compound found in cannabis. The FDA is looking to approve it to treat forms of epilepsy. As laws get more lax and the general population more accepting, big pharmaceutical companies will start to test the waters of the medical marijuana industry. This could mean a lot more forms of cannabis and ranges of potency. It could also mean higher prices.

Rotavapors remove solvent from cannabis oil and recycles the solvent for later use. It uses a vacuum controlled distillation process that removes large volumes of hydrocarbons and alcohols. The extract is then purified. Companies that offer such processes will be integral in providing solutions to those seeking small to large batches of such extracts. While companies seek patents on particular processes, it will be interesting to see how competitors will continue to raise the technological ceiling.

Catering to those who are picky about what goes in their body, the Honest Marijuana company wants to supply only fresh and organically grown crops. Those using the DaVinci IQ herbal vaporizer and other instruments can feel confident that manufacturers will strive to provide the best.

With the legalization of marijuana coming to fruition in more states, an increasing amount of people are considering taking up the pastime. However, can any person be a grower? Seedo wants to make it so the common person doesn’t have to lift a finger from planting a seed until harvest. Those who scoff at in-home systems should know Seedo’s system is replete with LED lights and automated mineral deposit. Who will need a dispensary when they can harvest marijuana at home?

John Bailey is the Content Manager for DAVINCI VAPORIZER. John brings a wealth of knowledge in many facets of marketing and branding experience to the industry. John loves health and fitness, Doctor Who, dark scotch, hiking, and photography. Contact him at (512) 954-4630 or by email at [email protected]