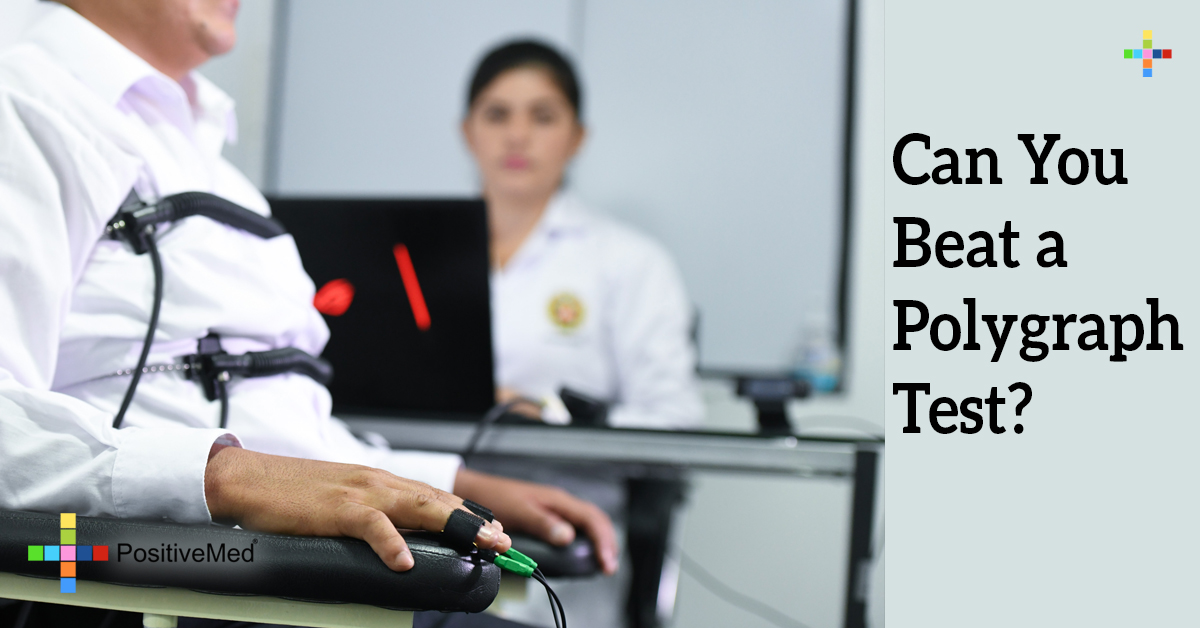 Lying is a defense mechanism used to avoid trouble with the law, bosses or authority figures, and sometimes you can tell when someone’s lying due to his external reactions, but other times it may not be so easy, and here where lie detectors come into the picture.

You might have seen them in many FBI movies, but in fact they won’t tell you if the person is specifically lying, it will only detect whether deceptive behavior is being displayed. Lie detectors are also known as a polygraph, which by name means a machine, “poly” multiple signals from the sensors are recorded on a single strip of moving “graph” paper, which as you already know, has the goal to see if the person is telling the truth or lying when answering certain questions.

Do you think you can fool a lie detector machine and examiner? It monitors changes occurring in the body and sensors the person’s breathing rate, pulse, blood pressure, and perspiration.
Polygraph examinations are designed to look for significant involuntary responses going on in a person’s body when that person is subjected to stress, such as the stress associated with deception, the person’s signals are recorded on the moving paper, determining if the vital signs changed significantly on any of the questions.

Any change may indicate that the person is lying, although it can be very subjective since different people react differently to lying, therefore a polygraph test is not perfect and can be fooled.