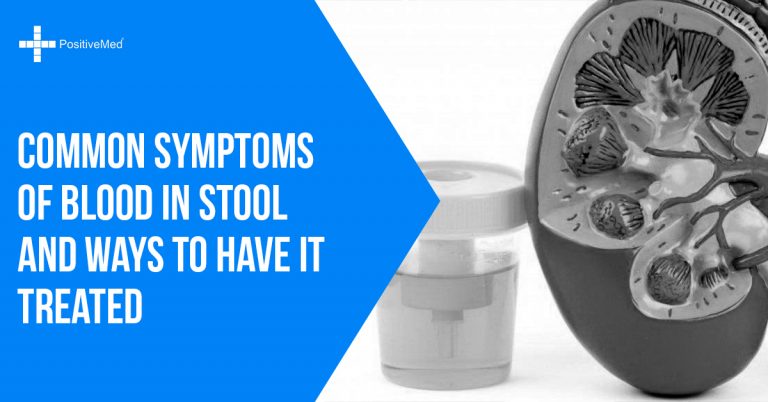 Blood in the stool can become a bit of a problem to deal with as it can result from either some issues which are easily remediated as well as from a serious disease which when left untreated might lead to serious problems. There are a lot of causes which result in having blood in stools and the amount will differ from person to person.

In extreme cases there are some large amounts of blood to be encountered in a stool which should prompt the individual to immediately receive medical consultation. This phenomenon is a common occurrence as about 15% of adults have already noticed the presence of blood in their stools.

Related link: What Does It Mean If You See Undigested Food in Your Stool?

Studies have shown that there are a few common causes which do make this phenomenon happen and we’ve put them together to make sure that those who are in seek of help will know how to deal with them with ease.

Other symptoms of this condition include irritation around the anus as well as the swelling and redness of the skin. Some other conditions might include tenderness and discharge of pus in extreme cases.

This occurrence takes the shape of abnormal blood vessels in the gastrointestinal tract which leads to small amounts of bleeding. It usually manifests in old individuals as it is a general conclusion of aging and can be found on the right side of the colon. They can see some bright red stools but it shouldn’t cause too much concern as they have proven no t to be painful at all.

Hemorrhoids imply the swelling of blood vessels in the anus which can manifest both painfully or itchy. Mild bleeding might happen when passing stools and it generally has people extremely worried. This is common in pregnant woman and men who are over forty-five years of age. Symptoms associated with hemorrhoids include redness, swelling and soreness of the anus.

The peptic ulcers consist of the presence of open sores in the lining of the duodenum or the stomach and it consists of some degree of bacterial infection specifically caused by Helicobacter pylori.

There are a lot of forms of medication which can be taken in order to alleviate the process such as common pain killers such as ibuprofen and aspirin. Some symptoms include and may not resort to burning pains, heart burn, nausea as well as vomiting and loss of weight.