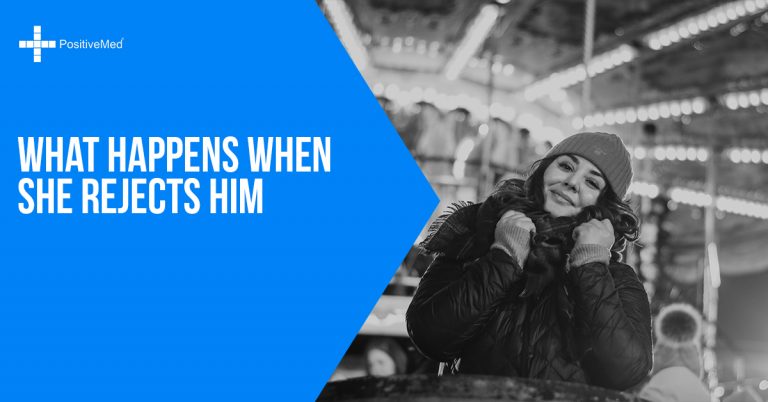 We all probably know that most women feel hurt when men turn down their love-making advances. What happens when she rejects him and turn him down? On the other hand, most of us tend to think that the same rejection does not hurt men as much. This kind of thinking is mostly based on two assumptions:

The first is associated with the Masculinity Theory, which suggests that physical and surface-level reasons drive a man’s desire. In contrast, a woman’s desire is mostly driven by an emotional connection. The assumption here is that men won’t hurt much once rejected because they will only miss out on the physical act.

The second assumption is associated with the sexual Script Theory. The suggestion is that men should initiate physical affections while women act as gatekeepers in Straight relationships. In other words, a woman should either say yes or no to a man’s advances. Men are bound to experience more rejection if they initiate physical affections more often.

These two assumptions lead to the conclusion that rejection hurts men less because they actually expect it. However, just because men are more likely to experience rejection doesn’t mean handling it is any easier. In fact, the opposite might be true. The more often a man experiences rejection, the more it can really impact his confidence, ego, and interest in physical affections.

Studies show that a man’s desire to get some and his self-esteem reduce once she rejects him. Men start to get depressed and wonder whether something is going on if every time they make a move, it is rejected. To a man, it means not being wanted by his partner, which is often offensive to them. Men rarely perceive rejection to mean their partner doesn’t want to get some at the moment.

due to bad timing is bound to happen in every relationship. It might be when a partner is sick or not in the mood for a good reason. The thought that you will always be interested at the same time as your partner over several years is nice but far-fetched. There will be plenty of times when either partner faces rejection.

However, regular rejection wears men down over time and makes them question both themselves and their relationships. In addition, it ultimately has a negative effect on their self-esteem and decreases their level of interest in getting down. Staying positive or imagining physical affections is often tough for men if they get rejected regularly. For them, not thinking about it is a lot easier. Because rejection is difficult, men often start behaving in ways that can help them avoid it. The resultant behavior might include pulling back from getting down by showing less interest or reducing the quality and frequency of their advances.

Studies also show that men often under-perceive their female partners’ interest in getting down, especially when they are motivated to avoid rejection. Men are more likely to miss sexual cues from their partners if they think they will probably experience rejection. Insecurity, receiving poor feedback at work, or having a bad day are a few of the factors that can lead to such thoughts. As a result, men are less likely to initiate physical affections or even think about it. For men, misjudging their partner’s mood and experiencing rejection yet again is too risky.

It is quite understandable that your partner might not be in the mood to get down now and then. This applies in particular if they feel you are merely looking for a physical release. However, a shift might happen if men vocalize or express that their desire isn’t merely about a release. Men should instead express their desire to feel close to and connect with their partners. They should also talk about wanting to receive validation of their worth and desirability.

Your partner might reject you less often if they know it hurts you more deeply than they thought. They may also try to initiate physical affections a little bit more or become more mindful of how they reject your advances. Instead of a cold shrug, your partner might revert to saying something polite and offering an alternative