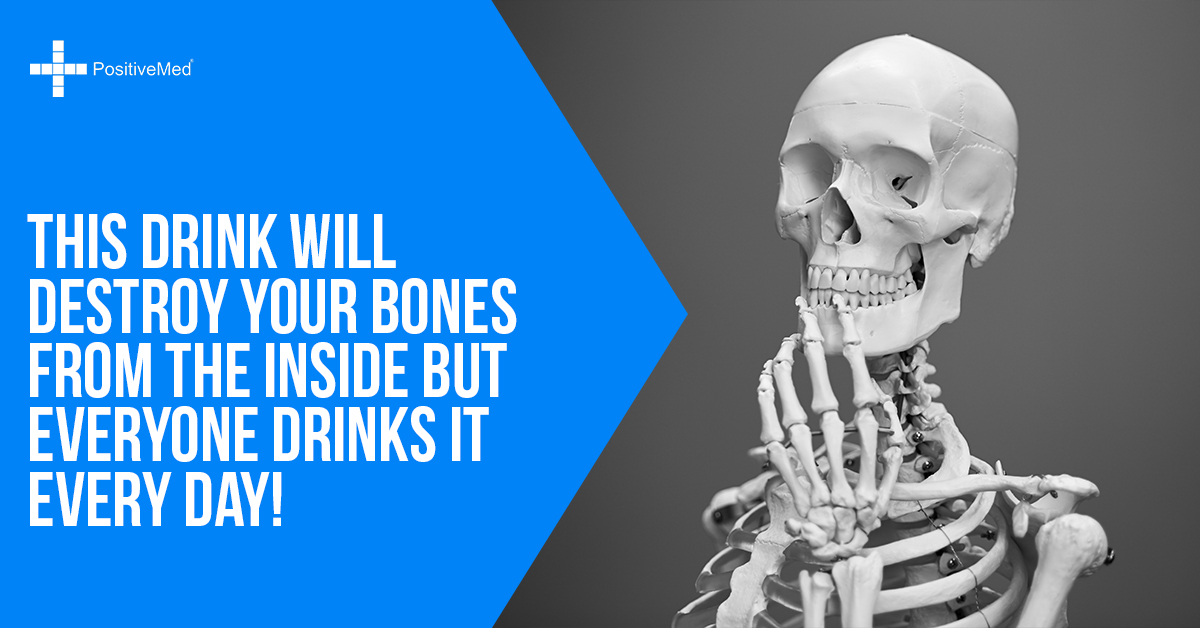 After plain water, tea is the second most highly consumed beverage worldwide, and drinking excessive amount of tea may damage your bones. Tea has been cultivated, processed, brewed, and enjoyed for many years. As a matter of fact, tea is one of the world’s oldest and most-consumed functional foods.

An amino acid known as theanine is responsible for tea’s reputation as an energizing, calming, and refreshing drink. This amino acid is unique to genuine tea. Although tea contains small amounts of caffeine, theanine reportedly balances the stimulating effects of caffeine. Studies also show that theanine is effective in relieving anxiety without sacrificing concentration and focus.

Listed below are some of the other health benefits provided by tea:

• Tea contains antioxidants that not only protect us from damage caused by pollution but also help to keep us young.
• Tea contributes to a reduced risk of stroke and heart attack when taken in moderation.
• Although research on this is not very strong, tea might help with weight loss.
• According to the findings of recent animal studies, green tea might prevent bone loss.
• Tea boosts the immune system by helping to tune up immune cells, ensuring they reach their targets quicker.
• The consumption of tea might assist the fight against cancer.
• Herbal tea such as chamomile could be helpful if you have irritable bowel syndrome since it is an antispasmodic.
• Apart from soothing the digestive system, ginger teas can calm nausea.
• Unadulterated tea is calorie free

On top of providing so many options for versatility and flavor, tea is an excellent no-calorie alternative to water. While you can either have it hot or cold, you don’t necessarily have to put anything in tea.

Although tea is generally considered a healthy beverage, moderation might be the best way to reap its benefits without suffering terrifying drawbacks. As you probably know, getting too much of a good thing is possible. Several reports link skeletal fluorosis to over-consumption of tea and therefore fluoride.

Fluoride is an element that is found in nature and currently used for the primary purpose of preventing tooth decay. Because it is known to be effective in maintaining oral hygiene, fluoride is routinely added to toothpaste, salt, and water supplies. It improves the cavity resistance and density of tooth enamel when taken in small doses, which helps to prevent tooth decay. However, too much fluoride is harmful. As such, you could be wondering how this element ends up in tea, which is understandable.

Fluoride occurs in tea leaves naturally, just like it does in most plants. However, the amount often varies depending on the soil. According to a recent study, certain tea leaves absorb fluoride at a significantly higher rate compared to other plants. Additionally, older tea leaves were found to contain higher amounts of fluoride compared to younger ones. However, many outlets stock lower-priced tea varieties made primarily of older and consequently cheaper leaves, which results in a higher fluoride intake. The fear of tea-related fluoride toxicity is partly due to recent findings that indicate tea contains more fluoride than previously thought.

Unfortunately, the over-consumption of fluoride often results in a multitude of side-effects. Experiencing severe stomach pains, nausea, or several other gastrointestinal symptoms is possible in minor cases. In severe cases, too much fluoride intake might cause a condition of the bone known as skeletal fluorosis. The symptoms of skeletal fluorosis include decreased joint mobility, joint pain, swelling, and severe bone damage. Apart from increasing the risk and frequency of fractures, too much fluoride intake is also known to cause gastrointestinal issues.

According to researchers, a liter of store-brand tea contains fluoride in amounts that exceed the recommended daily intake. As a result, consuming a liter of tea regularly might lead to any of the issues associated with fluoride.

You should not throw away all your tea. Continued intake is safe as long as you limit it to not more than 3-4 cups a day. You should also favor green teas over black teas for more health benefits. Black teas are known to contain higher levels of fluoride. On the other hand, green tea is different since it contains a potent polyphenol compound known as EGCG.

Among the numerous health benefits accredited to EGCG is that it counteracts some of the adverse effects caused by fluoride buildup. As a powerful antioxidant, the consumption of EGCG has been linked to improved mental and cardiovascular health. Also, recent studies show that EGCG has antiviral, antifungal, and antibacterial properties. Herbal tea is another viable option, and it includes chamomile and mint teas. All in all, staying away from the cheaper, store-brand varieties is the best choice.