Home celebrities The Top 24 Most Gorgeous Hispanic Women in the World
Share
Facebook
Twitter
Google+
Pinterest
WhatsApp
Linkedin
ReddIt
Email
Print
Tumblr
Telegram
StumbleUpon
These women are from all over the world and are categorized as some of the most gorgeous Hispanic women ever. Some of these lovely ladies are actresses, models, and even public figures. While we could easily list hundreds of beautiful women, we’ll have to cut the list off at just 24. 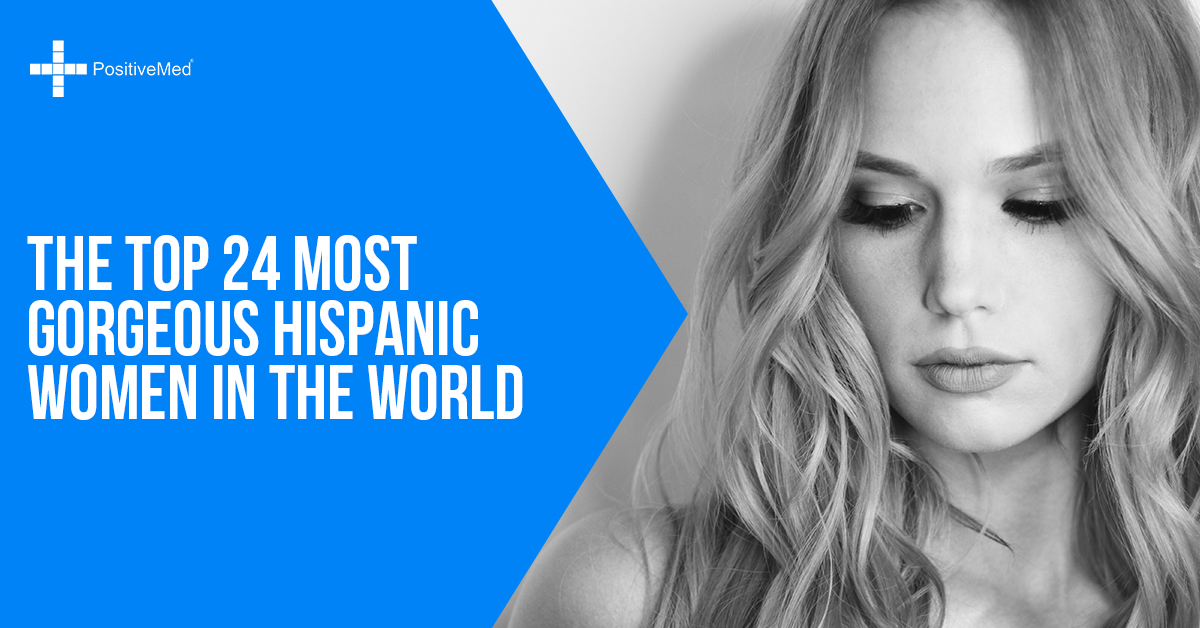 Also known as JLo, a singer, actress, dancer, fashion designer, and so much more.

World renowned actress famous for her roles in Sin City and Valentine’s Day.

The breakout star from the Disney High School Musical movies and singer.

Actress, producer, and former model, this beautiful Latina began her career in Mexico starring in telenovelas.

An actress, producer, and director, best known from Desperate Housewives.

A jack of all trades as a television personality, actress, dancer, model, and singer.

An actress and model, she made her career at the young age of 15.

An actress that gained instant fame when she broke into television as the “Dorito Girl”.

A singer and songwriter who started out in the Mickey Mouse Club.

Actress and singer best known for her roles on various Disney shows and movies.

Start Eating More Iron Right Away if You Experience Any of...

What Your Lip Color Says About Your Health