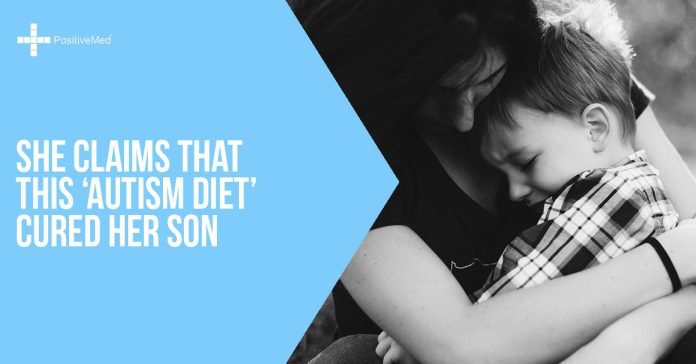 Approximately one in every 2,000 kids had autism back in the 1970s. Today, the number has surprisingly skyrocketed to one in every 150, a disturbing fact for both health experts and parents. The fact that the mainstream health community does not acknowledge any particular cure for this disorder is equally concerning. 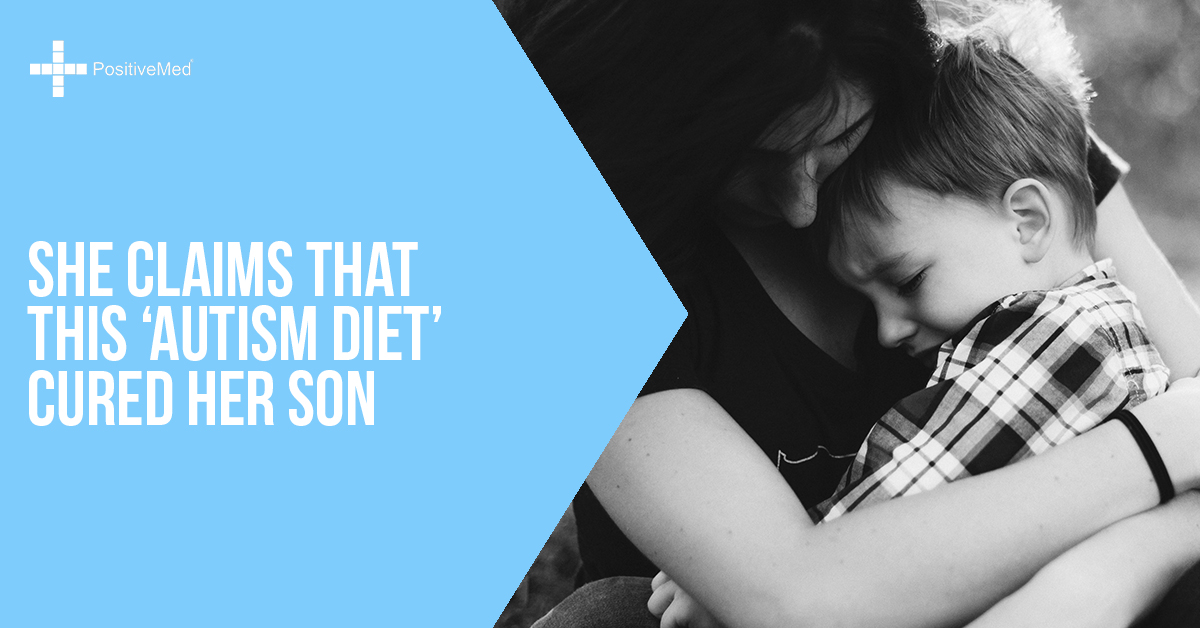 Fortunately, open-minded researchers the likes of Dr. Kenneth Bock have continually studied alternative treatments. As much as it might come as a shock, gluten and dairy-free dieting are among the most promising treatments thus far. Although this Autism diet might seem like an unlikely remedy, one mother swears it works. Tracy Fox says the dietary switch worked miraculously for her son Ethan Fox, curing his autism altogether. His son had never slept for more than two consecutive hours.

According to his mother, Ethan Fox was diagnosed with autism at the tender age of six. The diagnosis came after they had lived far down the rabbit hole for two years, further than Tracy could ever have imagined. Back then, Ethan could not sleep for more than two hours in a row. According to his mother, Ethan never spoke, not ever. In fact, the only time she heard her son’s voice was when he screamed in the middle of the night.

During the most difficult period of this experience, a social worker advised Tracy that she needed to accept a few facts. For starters, Ethan would have to be institutionalized before he turned five. Secondly, he would never attend a general education school or graduate from high school. And lastly, he would never have a girlfriend.

RELATED ARTICLE: Here’s Is How Dairy Consumption Connected To Your Weight Loss

Despite this heartbreaking news, Tracy wasn’t about to give up hope, not just yet. She consequently stumbled upon Dr. Bock’s work while researching extensively on this disease. Ditching dairy and gluten was arguably the simplest of Dr. Bock’s recommendations for children with autism. Tracy noticed that Ethan slept through the night after three days of adhering to Dr. Bock’s advice. He has not had problems since. Today, Tracy champions autism awareness as well as the Autism Diet as treatment.

You might be wonder what diet has to do with autism. As it turns out, the relationship between diet and autism is profound and interwoven. According to Dr. Kenneth Bock, when it comes to autism, a significant gut-brain connection exists even though it remains hugely under-recognized. He adds that through the Autism diet, autism patients lose the fog, stop their stimming and sometimes say their very first words. The effects can be quite profound.

According to experts, children who have autism have high gluten or casein sensitivity. Studies show the brains of autistic children treat gluten and casein as false opiates, causing impaired social, cognitive, and speech patterns. Recent scientific findings back this theory seeing as observations show that autistic patients have elevated levels of peptides. Peptides react with both casein and gluten, producing the opiate-like effects.

Conclusion
Despite the potential of the gluten and dairy free diet, researchers are yet to call it a winner. The reasons for this include the need to figure out why the treatment works for just some children. Consulting a dietary counselor before you decide to go with this treatment plan is important. Although casein-gluten-free dietary plans are readily available today, few parents have the necessary experience and knowledge to determine its viability. A diet that provides all the requirements for the healthy growth and development of a child is important. Additionally, foods containing casein and gluten are primary sources of essential vitamins, protein and important minerals like calcium, and zinc.