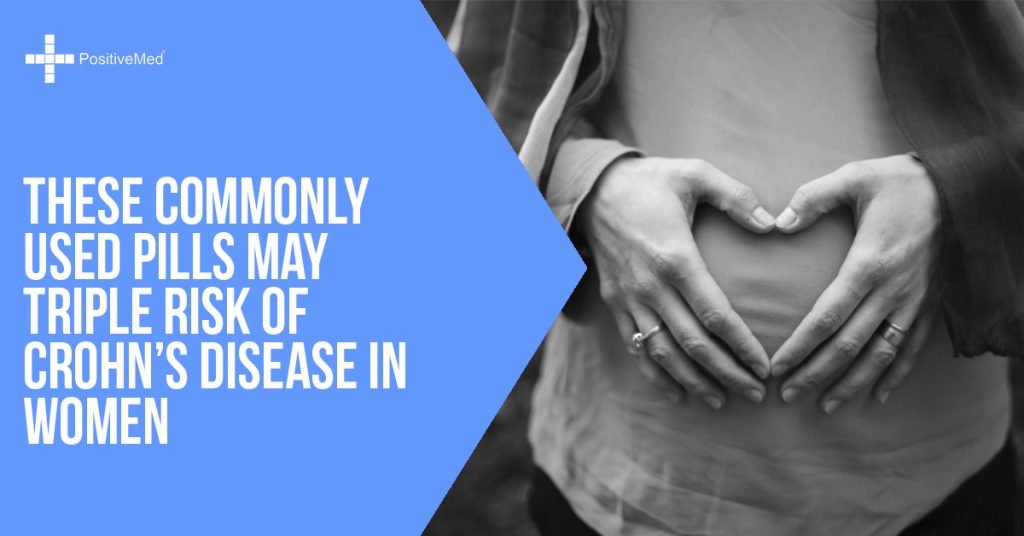 Crohn’s disease is an incurable, inflammatory disease affecting the lining of the digestive system. Genetics predispose a person towards Crohn’s disease, and genetic predisposition plus the use of birth control pills nearly triples the risk. 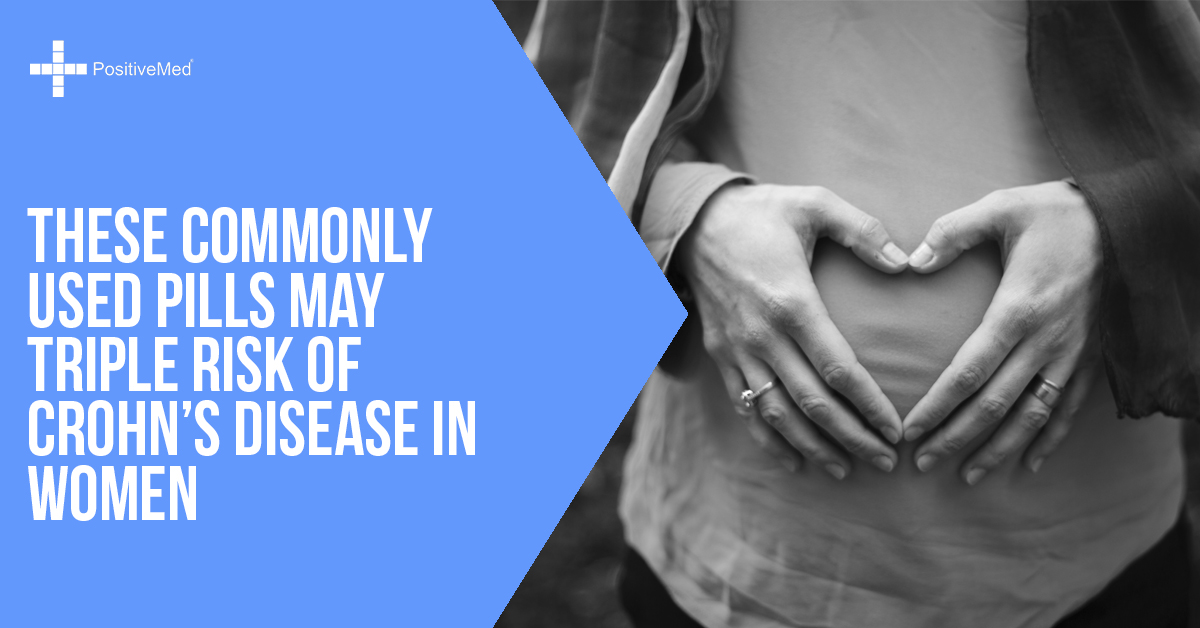 A debilitating disease
Crohn’s disease is very debilitating, leading to nutritional deficits, chronic diarrhea, weight loss, fatigue, and anemia. Crohn’s disease can develop at any time, but the most common ages of onset are between 16 and 30. The treatment for Crohn’s involves anti-inflammatory medication for symptoms.

A huge increase in Crohn’s disease
Research posits that the incredible increase in Crohn’s sufferers since the 1960s is directly related to the introduction of birth control pills at that time. A study of 230,000 women in the United States discovered that those using the pill for more than five years had a 300 percent more likelihood of developing Crohn’s disease than those who did not use oral contraceptives.

RELATED ARTICLE: Not Feeling Desire For Closeness? Your Birth Control Is Killing Your Love Hormone

Why the increase?
Dr. Kahlili reported that oral contraceptives do not directly cause Crohn’s disease, but beneficial gut flora is reduced, and the synthetic hormones in the pills contribute to a thinning of the gut lining. The thinning makes it more difficult to retain digestive waste. A porous gut lining leads to a slight leak of toxic particles, resulting in the body’s mustering of inflammatory response. With genetic vulnerability to inflammatory illness, the result is Crohn’s disease.

The shot – Depo Provera
Birth control injections are required every three months. The injections bypass the digestive system, so they may work well for those genetically predisposed to Crohn’s. They contain progesterone to suppress ovulation, so this can contribute to weight gain, and reversible thinning of the bone with long-term use has been recorded. Extra calcium intake is advised while using Depo Provera.

READ ALSO:  How Her Intuition Saved Her Life

Non-hormonal IUD – Paraguard
Paraguard is a tiny, T-shaped uterine device that can prevent the implantation of pregnancy for 12 years. It does not contain hormones, an important consideration for those concerned about the hormonal use and Crohn’s disease. Negatives include heavier periods and cramping for some women.

Because of the increased rate of Crohn’s disease in women since the 1960s, a positive link has been established between the use of oral contraceptives and Crohn’s disease for those genetically predisposed to the disease. It is important for such women to consider alternate and safe methods of birth control.

PrevPreviousAt Age 30, She Had Bone Mass of an 80-Year-Old, Here’s How She Reversed It
NextMix Olive Oil and Lemon Juice Like THIS to Cure What Ails YouNext