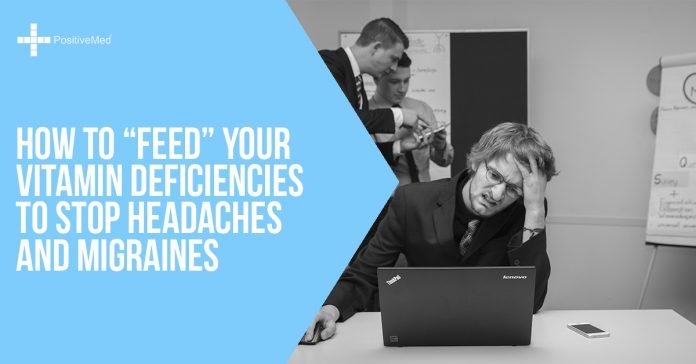 Migraines and headaches strike 38 million people in the United States alone. The primary cause of migraines is still considered unconfirmed, especially with many patients citing confounding factors as contributors. Recent studies presented at the American Headache Society’s 58th Annual Scientific Meeting show that the key to unlocking a quieter and calmer brain might as well be through screening for vitamin deficiencies. 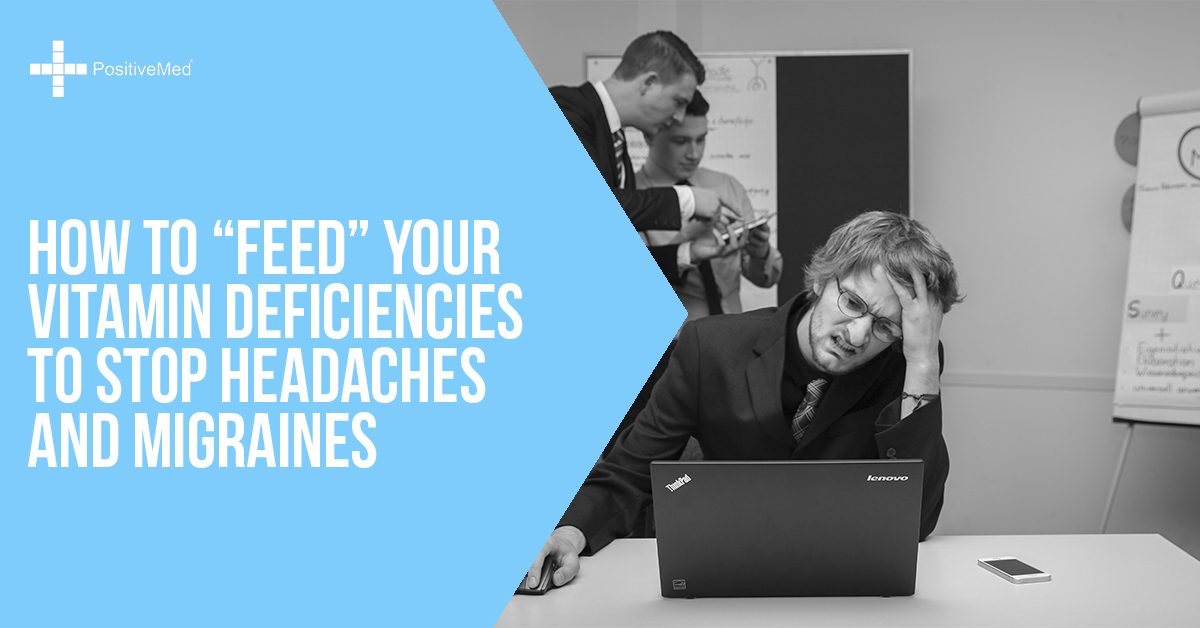 Migraines can make the affected person feeble and infirm. In the United States, someone usually visits the emergency room every ten seconds due to throbbing head pains. The number of visits adds up to approximately 1.2 million visits every single day. Researchers obtained some surprising results after testing 7,691 patients for vitamin deficiencies. It is considerably more likely for people suffering from frequent migraines to have low levels of folate, vitamin B2, vitamin D, and co-enzyme Q10.

Each vitamin plays a fundamental role in the production of energy in cells. As such, researchers theorize lacking adequate amounts of the necessary vitamins (vitamin deficiencies) might trigger migraines, prompting the brain for help. In a statement, Dr. Suzanne Hagler, the lead author of this study said further studies were necessary to elucidate the effectiveness of vitamin supplementation.

Further studies are also required to confirm whether such supplementation is effective in general for migraine patients. It might also help to ascertain whether the patients who have mild deficiency stand a higher chance of benefitting from supplementation.

A study previously conducted in 2012 associated the lack of magnesium to migraines. People suffering from frequent migraines have been found to contain low levels of magnesium compared to those who never experience migraines or headaches. Doctors have since recommended the combination of magnesium and a multivitamin whenever the initial symptoms of headaches appear. As such, the new findings might add to the list of vitamins deemed necessary.

Many people turn to supplements because of the challenge of consuming every dietary vitamin necessary to maintain optimal and efficient body functionality presents. It is, however, best to try and weave in some vitamin-rich foodstuffs into your diet to help keep off looming migraines.

Natural remedies for migraines and headaches
Headaches, including migraines, are quite common, and because they can stem from various causes, victims seek treatment daily. Fortunately, several home remedy options can help alleviate the pain associated with migraines and other types of headaches. However, it is notable that the most plausible and effective option available involves dietary plans.

Since the deficiency of vitamin could be the reason behind migraines, a diet that supplements your body with adequate amounts of this necessary nutrient. The National Institutes of Health Office of Dietary Supplements reports that vitamin D helps the human body absorb calcium. Tuna, salmon, swordfish, cheese, and eggs all contain plentiful amounts of vitamin D. However, the best options to turn to for this vital nutrient are either orange juice or milk fortified with vitamin D. Incorporating foods such as yogurt, spinach, turkey, soybeans, and almonds into your diet is the most ideal approach when it comes to vitamin B2.

You should consume dark leafy green vegetables, such as broccoli, Swiss chard, spinach, or collards, all of which contain coenzyme Q10, vitamin B2, and folate. Chickpeas, beans, and lentils also contain sufficient amounts of folate. Nuts, shellfish, fish, pork, beef, and chicken are also necessary additions to your diet since they all contain coenzyme Q10. You should also take sunflower and pumpkin seeds, almonds, cashews, bananas, milk, and flaxseed to boost the amount of magnesium in your body.

Plain or carbonated forms of water are ideal for consumption. Additives and other beverages including aspartame, monosodium glutamate, nitrites, alcoholic beverages (particularly red wine), caffeinated drinks such as colas, coffee, tea, and even herbal teas are among the worst triggers. Condiments such as modest quantities of salt, vanilla extract, and maple syrup can almost always be well-tolerated.

READ ALSO:  4 Types of Headaches That Signal About Health Issues

Common Migraine Triggers
Some triggers usually cause headaches and migraines, especially in susceptible individuals. This is because people suffering from migraines have a reaction in their nerves and blood vessels, the same way some food sensitivities manifest as rashes.

Conclusion
Although many types of food can be triggers for migraines, it is considered highly unlikely. However, many common types of food, other than a few, have triggered migraines and headaches in an isolated individual. This means that not every food can be considered entirely above suspicion.