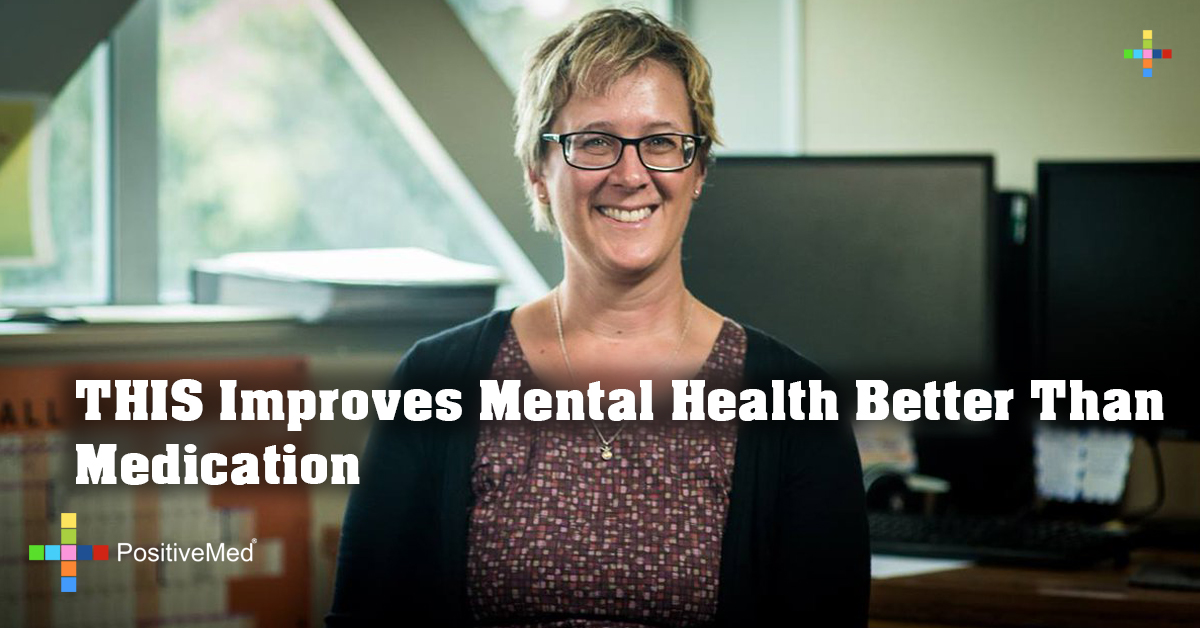 It is often said that the pharmaceutical industry is more interested in creating clients than cures. When it comes to mental health issues, it seems that this statement, as cynical as it is, may hold some truth. A 2013 study out of New Zealand found that better nutrition improved mental health much more effectively than medications and did so without the unwanted side effects pharmaceutical options can cause.

In the five years previous to the New Zealand study, children internationally have experienced increasing incidences of mental illness at alarming rates. During this five year period, the number of diagnosis of:

As a result of these increases, 20% of the world’s children are now living with some type of mental health issue. Researchers feel that this rise in mental health issues may be related to the concurrent rise of more processed and less nutritional foods. Clinical psychologist Julia Ruxklidge agrees, claiming that nutrition is a “viable way to avoid, treat or lessen mental illness.”

RELATED ARTICLE: Your Gut Bacteria Linked to Anxiety and Depression. Here’s What to Do to Stay Mentally Healthy

Unfortunately, the first line of treatment for mental disorders is medication, followed by therapy and then other treatments. The problem with this line of attack, however, is two-fold. First, it is of note that medications often cause unwanted side effects. Some of these can be dangerous or life-threatening. It is also of note that the effectiveness of many medications fades over time, forcing doctors to increase dosages or try different medications.

In the hope of proving that nutrition could be a better option, researchers at The University of Auckland in New Zealand tested the theory in 2013. Their study focused on adolescents as this is a critical time for psychological development. They managed to show that adolescents who ate a healthier diet rich in micronutrients did notice an improvement in their mental health. They also showed that those with a poor diet reported much lower mental health scores and more problems.

While it may be too soon to know if nutrition can cure or reduce all types of mental illness, the research is compelling. It is a known fact, however, that better nutrition is beneficial to overall health, so there is no harm in adding more healthful foods to the diet. It certainly seems worth a try.