7 Signs Your Man is Fantasizing About Other Women 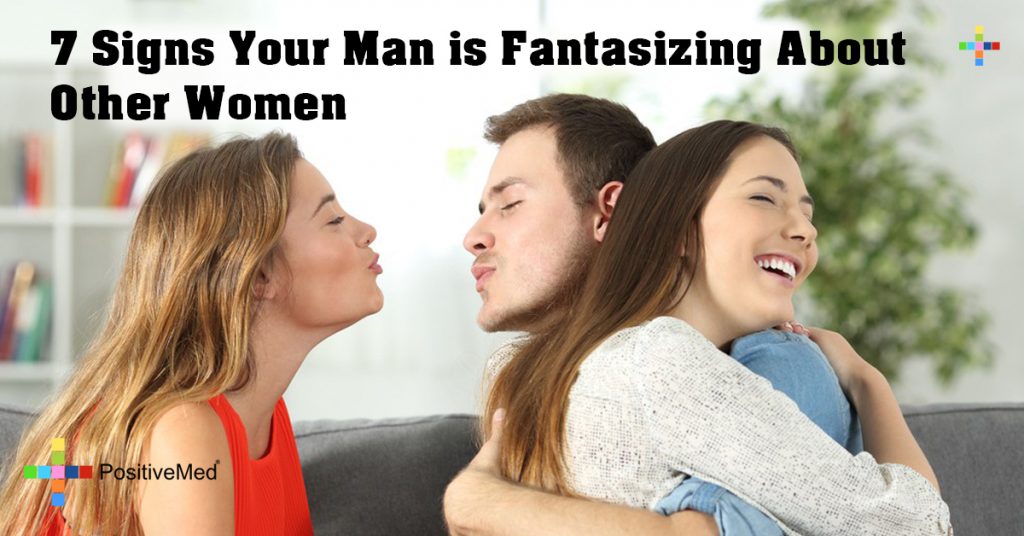 When it comes to cheating, it is uncommon for men to make their decisions in just a single day. The decision is usually a process. A man is fantasizing about being with other women in-between the days, weeks, months, or years it takes them to cheat.

Contrary to widely believed theories, men actually cheat for a variety of reasons. Surprisingly, the most common reason is a lack of emotional satisfaction in their marriages. M Gary Neuman revealed this shocking result after conducting extensive research on why men stray from their marriages. Approximately 48 percent of the men studied cited emotional dissatisfaction as the main reason for cheating.

Husbands usually stew over their emotional dissatisfaction before making dramatic decisions. As such, you might be wondering whether it is possible to tell when a potential mistress is in a man’s mind.

It is less alarming when your partner has repeatedly done some of the things listed below as opposed to when his personality changes suddenly. As such, always keeping his character in mind is important. To avoid the occurrence of a disaster, keep the following factors in mind when analyzing your relationship.

1. He loves you conditionally

Constructive feedback can be offered in a variety of healthy ways. However, there are also many destructive ways of providing feedback. It is usually a bad sign when your partner keeps saying he loves you but wishes you would dress up better. Trivial matters can never condition love. Another woman might be on his mind if you do not measure up in his eyes.

2. He does not talk to you about what matters to him

When men are considering infidelity, they start withdrawing emotionally. Not sharing his opinion might mean your man feels you cannot willingly listen to and respect whatever he has to say. Such feelings represent the dangerous territory, and your man will consequently look for someone who, according to him, is willing to hear him out.

RELATED ARTICLE: How to Make a Man Choose You Over Her

Adult-rated content is essentially a gateway to the need for additional stimulation. It informs your partner someone else out there is willing and able to satisfy his otherwise ignored needs, however, unrealistic they may be.

4. You rarely live up to the standards other women set

Never living up to the standards other women set regardless of who he compares you to, is never a good sign. It makes no difference whether it is his mother, sister, co-worker, or friend. As much as you are not perfect, you will always be much better at being yourself compared to anyone else. If your man cannot see this, he is most likely thinking or fantasizing about someone else.

5. He gets defensive every time you casually ask about his plans

Being married or in a relationship should mean being open to each other. Something is not right if your man gets surprisingly defensive whenever you ask innocent questions regarding his friendships or where he was.

6. He values his relationship with friends over your marriage

Getting married means committing your priorities to your significant other. If your man prioritizes his friends or even some events above you, he could be receiving emotional validation from elsewhere. Not prioritizing your marriage means he is pulling away from you.

It is important to trust your instincts, especially since you probably know yourself significant better than anyone else. Look for the cause of any sudden personality change. Although you may try to ignore that nagging feeling, your instincts always warn you about unfaithfulness. It is rarely a surprising discovery for most women when they find out their partners were cheating.

When all is said and done, it is almost always never too late to try and salvage your marriage. Trying to repair the relationship, especially before something worse happens, is usually worth every effort. You should also go for professional help if you think it necessary.