6 Reasons to Pay Attention to Your Ears 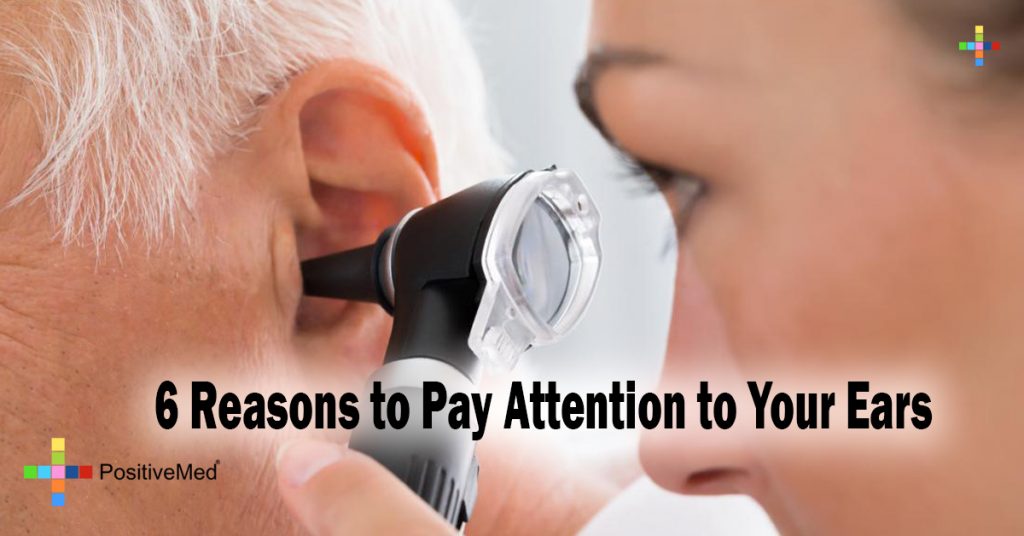 Our bodies do send messages when it comes to body health and fitness. Paying close attention to these clues can be an excellent guide for your health. The ears, in particular, are not used exclusively for hearing but also to provide clues that there might be serious health issues unfolding. If you pay keen attention to your ears, you may avert serious health calamities. The following are some of the clues posted by one’s ears in case of unfavorable health conditions.

Ear crease
The outlook of the outer ear can give important detail about the heart’s condition. A diagonal crease to their earlobe is a reflection of coronary artery disease. The National Center for Biotechnological Information through a 1989 publication, ‘the British Heart Journal’ , declared that up to 300 persons with diagonal creases to their earlobes died of causes related to coronary artery disease. This condition was uniform to both men and women.

Diagonal creases in the earlobe can also be an indication of the Beckwith-Wiedemann syndrome. The syndrome is an overgrowth disorder that affects various parts of the body. This is one of the reasons why you should pay attention to your ears.

Ear wax
Most people consider wax as a secretion from the ears that should be washed to prevent clogging. However, earwax can be more useful in revealing detail about one’s health. Wax can disclose particular odor that can tell more about an individual’s health.

According to research published in the FASEB Journal, a modified version of the gene ABCC11 is related to breast cancer. The gene is common to people from East Asia. It is mostly responsible for causing odorous armpits and wet ear wax. According to Medical News Today, these are lifesaving clues that can lead to the early detection of breast cancer. So, make sure you paying attention to your ears and wet ear wax.

RELATED ARTICLE: Get Rid Of Earwax And Ear Infections With ONLY 2 Ingredients!

Wet wax
Wet ear wax and odorous armpits are related to cancer for most victims. However, it is important to note that having wet ear wax or pungent armpits is not conclusive evidence that one will have breast cancer. Such factors only increase the probabilities of getting diagnosed. This risk is aggravated by other factors such as the environment.

Red ears
During hot weather, ears often flare up and turn red. However, having red ears during room temperatures could be a reflection of adrenal insufficiency. The adrenal glands secrete the hormone adrenaline. The hormone is responsible for preparing the body to react in unsafe conditions. Inadequate adrenaline is a leading cause of hypotension, weight loss, kidney failure and other health disorders. Red ears are an indication of adrenal insufficiency.

Red ears are, moreover, a sign of red ear syndrome. This disorder is characterized by the ears becoming hot with some red appearance. This disease is, however, relatively rare.

Ringing ears
Consistent noise in the ears is an indicator of tinnitus. According to a publication by the Harvard Medical School, the sound can either originate from one ear or both, inside the head or from a perceived distance. Loud events cause short term tinnitus. However, if the noises persist for more than six months, this might be symptomatic of chronic tinnitus.

Small ears
Small ears can make one to be prone to kidney disease and eczema. People with little ears often have smaller ear canals. Smaller ear canals increase the probability of developing eczema of the ears. Small ears are also related to underdeveloped kidneys. People with little ears often experience kidney diseases later in life. These disorders may include lack of one kidney and fused kidneys.

Noticing changes in your body can be quite beneficial. The ear, in particular, can convey important medical information and help avoid health calamities.