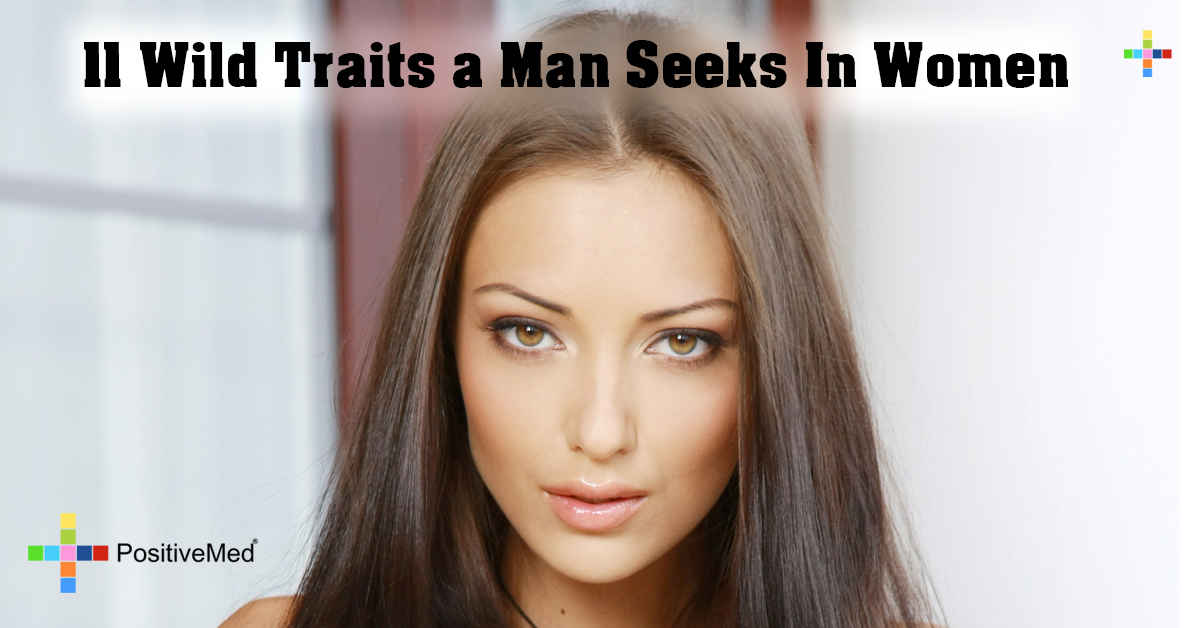 Be Sociable: Be interested in others, amiable. Excessive concern shows up as an obnoxious tendency to meddle in other people’s business. A lack of concern suggests selfishness. Find that happy medium where concern for others implies good potential as a future wife and mother.

Wear Red: Red is the color most associated with passion and love. Other apparel-related tips include wearing clothes that tease, like a top that shows just a hint of cleavage. Make him think about what’s underneath, don’t display your assets for everyone to gawk at.

Celebrate Your Curves: Men like a womanly shape. Science proves men prefer a woman’s waist at 70% the circumference of her hips. Celebrate your curves. Men love them.

Wear a Pretty Face: Men like a pretty face. Here’s where cosmetics come into play. Men prefer women to have large eyes and full lips. Enhance your features with the aid of cleverly applied cosmetics.

Don’t Play Mind Games: Men appreciate the candor. Bad girls tell it like it is and don’t hide their feelings. Men want women to get to the point; they want to fix what’s wrong. If you just want someone to commiserate with you, talk to another woman.

Appeal to His Nose: A 2009 study by Saul Miller and Jon Maner found an interesting trait: single men found the scent of ovulating women more attractive than did men in committed relationships. That suggests that the motivation to sustain an existing relationship can suppress a man’s desire to find another partner. If you do wear fragrance, make it light. A heavy fragrance makes a man wonder you’re trying to hide.

RELATED ARTICLE: 8 Special Traits Alpha Female Is Looking For In A Man Of Her Dream

Appreciate Him: Pay him compliments. If you’ve seen the “bad girl” coo over a man’s strong arms or mighty deeds—even if that deed is simply opening a tightly sealed jar—then you’ve seen this attribute in action. Men want to be admired and appreciated, not criticized or demeaned.

Show a Sense of Adventure: Men like a woman who’s willing to try new things, whether it’s a new flavor of ice cream or zip-lining through the rainforest. Don’t be boring. When your man suggests something new, accept the challenge. You might have fun.

Flirt with Him: Flirting is an art, particularly the kind of flirting that indicates interest and appreciation—you like what you see—but offers no promises or blatant intentions. A skilled flirtation can incite a man’s interest without ever requiring a physical touch. If you’re not sure how to flirt, one internet resource offers a guide on flirting.

Touch Him: Don’t grope. A light, gentle touch to the hand, arm, or shoulder builds a subtle, memorable connection. Or lean against him for stability when bending down to pick something off the ground or adjust the strap on your sandal. That shows your confidence in him.

Be Confident: Men like being needed. They like being useful. They don’t like being stuck doing everything because a woman is helpless. Men find confidence hot because it shows that a woman really can take care of herself and that she’s with him because she wants to be.

Taken to extremes, any of these traits put a woman in the “avoid her” category. In moderation, they show a woman who is attractive inside and out. Being a bad and wild girl isn’t so awful after all.