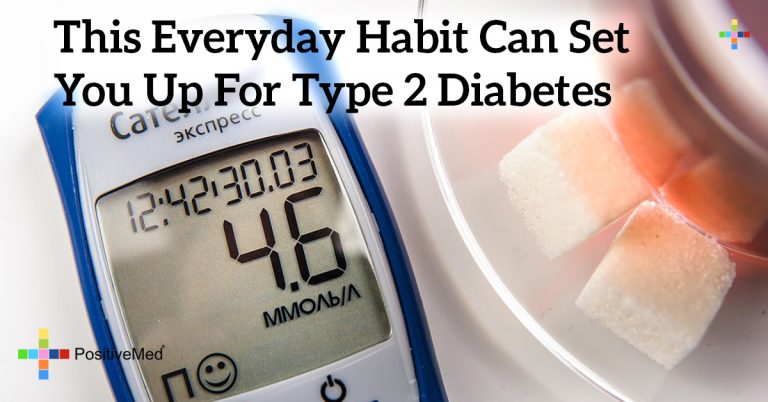 This Everyday Habit Can Set You Up for Type 2 Diabetes

Women who have a sleep problem may raise their risk of type 2 diabetes by 47%. What’s worse is the fact that two or more sleep issues can raise the risk by two, three or four times.

The study, known as the Nurses Health Study, followed 133,353 women from 2000 and 2001 for 10 years. At the beginning, none had diabetes, heart disease, or cancer. They were monitored for four problems: sleeping difficulty, frequent snoring, sleeping 6 hours or less, and working rotating shifts. They were asked if they had trouble falling or staying asleep “all of the time” or “most of the time.”

The results showed the increase in risk was directly related to how many of the four sleep problems they had. Of the original group, 6407 developed type 2 diabetes.

It should be noted that a large percentage of the nurses were white women. Broad generalities should not be made.

The connection between sleep loss and diabetes can be partially explained by known associations with Body Mass Index (BMI), hypertension and depression. Studies have shown poor sleep can increase the risk of obesity due to changes in metabolism and disruption of the hunger hormones, ghrelin and leptin. Obesity is also a risk factor for hypertension.

“Patients and physicians don’t take this seriously enough,” says Yanping Li, MD, PhD of Harvard TH Chan School of Public Health. Sleeping habits should be discussed and patients at risk should be involved in a diabetes prevention program, she said.

Researchers noted that “the findings provide evidence to clinical physicians and public health researchers for future diabetes prevention among a high-risk population of multiple sleep disorders.”

RELATED ARTICLE: THIS MAN OVERCOME HIS DIABETES BY CONSUMING THIS

Not getting enough sleep is very common in this country. In 1999, 4.9 million people reported sleep trouble. By 2010, the number reached 5.5 million. The number is growing along with type 2 diabetes cases.

“In our sleep-deprived society, this is common,” says Dr. John Zonszein, Director of the Clinical Diabetes Center of Montefiore Medical Center in New York City. “Many people don’t get a good sleep because they are watching TV, or are in front of a computer or a smart phone screen all day and all night. We have lost our natural good sleep that consists of work during the day, evening relaxation and a good night’s sleep.” He says that not keeping this schedule means losing that elevation of blood sugar before we head out to work. “These hormones include glucagon, epinephrine, growth hormones and cortisol, which all work in tandem with insulin and play an important role in the regulation of sugar, and this normal hormonal ‘rhythm-icity’ is lost in our society and certainly may be a cause of diabetes and obesity.”

“Sleep difficulty itself may have biological effects, like increased stress hormones, which have been associated with increased insulin resistance. Or sleep difficulty may be related to stress, which may contribute to incrased risk of diabetes,” according to Frank B. Hu, MD, PhD, co-author of the study and professor of nutrition and also professor of Harvard T H Chan School of Public Health.

There is some good news. Several nights of poor sleep are not going to produce serious problems. However, multiple nights of less than six hours of sleep can lead to trouble.

“Bottom line,” according to Hu, “both sleep quality and quantity are vital regarding the prevention of diabetes.”

A few suggestions for better sleep would be to turn off the computers and phones 60 to 90 minutes before sleep, read, play soft music or meditate, and try to follow a regular sleeping schedule every night, including weekends.