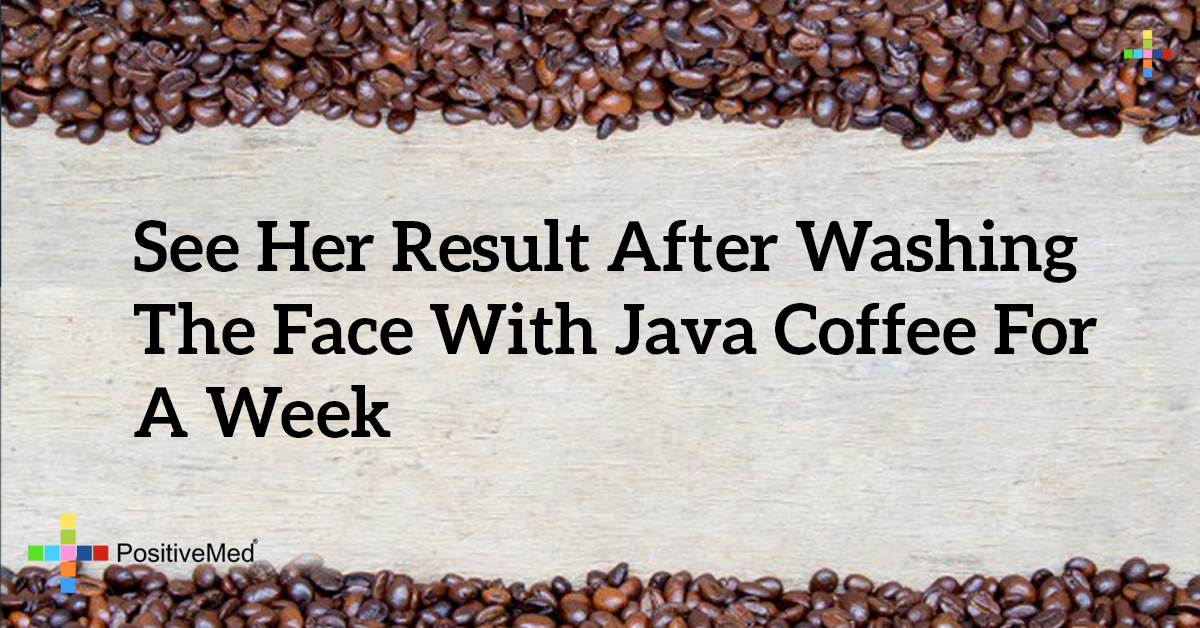 [nextpage title=”…”]
If you’ve ever spent any time perusing Pinterest, you’ve probably seen the plethora of DIY facial cleansers, blackhead removers, and more. You may have even come across posts claiming the myriad benefits of coffee as a superior facial scrub. Before you buy into all the hype, though, consider the facts as well as one individual’s personal experience with the treatment.

Claimed Benefits of Coffee in Skincare

Your typical cup of Joe is generally known as an important element of a morning routine – that is in the since of drinking a little caffeine to perk you up for the day. However, some claim that same compound may be just as effective for using in your morning routine elsewhere, like on your face. In fact, people claim there are a number of ways that coffee may be beneficial in an effective skincare regimen, and these are just a few.

• Reduce Inflammation – The caffeine in coffee actually has anti-inflammatory properties that can reduce inflammation and redness in your skin. In fact, a study found that caffeine is capable of reducing inflammation nearly as well as aspirin.
• Diminish Under-Eye Circles – Under-eye circles are caused by a variety of factors, such as dehydration, lack of sleep, and even genetics. While caffeine can’t completely eradicate dark circles caused by heredity, it can diminish puffiness and inflammation that may be contributing to under-eye circles. Likewise, it helps reduce the pooling of blood under your eyes that may be causing dark shadows.
• Smooth Skins Surface – Another benefit of coffee in a skincare regimen is the gritty texture the compound innately has. This grit is an effective way to exfoliate and invigorate the skin, which has the benefit of smoothing the texture and may even assist in breaking up fat deposits beneath the skin’s surface.

Now, before you try anything, it’s always good to do your research and get all of the info, and one of the best ways you can do that is by looking to the personal experience of others. So, before you go invest in a bulk tub of Folger’s instant to use as your new facial cleanser, consider Anna’s experience with this so-called “wonder cleanser.”

There are several different “recipes” for scrubs and masks that call for coffee, but this Anna use used straight coffee and water as a cleanser for one week in this particular test. She made the scrub using Folgers instant coffee crystals and several cups of hot water, allowed it to cool, and then used the combination in place of her normal cleanser for a week.

Anna chronicled her journey with this unique facial cleanser. At the onset of the “test,” she had clear skin with a minor blackhead here and there.

RELATED ARTICLE: WATCH WHAT THIS COLD SHOWER CHALLENGE DID FOR HER HEALTH

RELATED ARTICLE:  See What Happened To Her Face After A Week Without Using Facial Soap And Cleansers

After using the wash for just a day, she found that she enjoyed the coffee face wash as it gave her a fresh, awake feeling upon washing it. It also seemed to effectively tighten her pores. However, by the end of the day, her skin appeared oilier than normal, and she also experienced some redness.

Following use on Day 2, she noticed additional redness that had spread beyond just her nose and t-zone into her cheeks. The coffee scrub still delivered the “awakening” effect, but it wasn’t really seeming very promising as an effective cleanser.

On Day 3, she started experiencing additional drawbacks of the wash. It appeared as if her freckles were darkening even though she still used sunscreen as normal and hadn’t spent any additional time outside. The redness was also still present, and she noticed a breakout forming above her eyebrow.

By day 5, it appeared as if her skin may be “adjusting” to the coffee as it wasn’t as oily or irritated. However, her under-eye circles appeared darker, and lack of sleep nor allergies were to blame.

A resurgence of the negative effects of the cleanser appeared on Day 6. Increased redness, bumpiness, and oiliness all came back in full force.

On the last day of the test, it was clear that the coffee scrub was no “miracle cleanser.” In fact, it appeared to cause more harm than good.

While the benefits of caffeine and even the grainy texture of coffee seem to indicate that a little java would be an effective skincare option, it’s apparently not for everyone. While it is pretty inexpensive to make this facial treatment and may provide individuals with different skin types more positive results, clearly for those with sensitive skin or even already oil-prone skin, it’s probably best to opt out of this Pinterest-phenomenon. Clearly, it’s important to not just blindly believe any recipe on the internet.

Consider the info on the supposed benefits of coffee in skincare and decide for yourself if it should be a part of your routine.