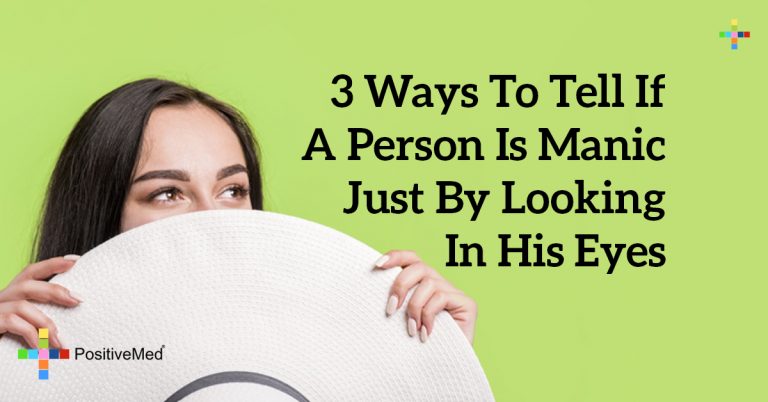 For the 5.7 million Americans with bipolar disorder, extreme mood swings become a daily part of their life. In addition to periods of depression, those with bipolar disorder will also experience mania, which is described as an extreme state of energy. Though mania might not necessarily seem like a bad thing, it can also cause unsafe or impulsive behavior, so it is necessary to learn how to recognize and manage a manic episode.

What Happens When a Person With Bipolar Disorder Is Manic?

The mania associated with bipolar disorder causes feelings of heightened euphoria, creativity, and energy. Manic people may feel encouraged to paint, draw, sing, or write while they are having an episode. It may feel almost like a person is high, and it often results in reckless behavior. This occurs because mania is typically accompanied by feelings of power and invincibility. Instead of worrying about consequences, people who are experiencing mania will often be intensely happy and hyperactive. However, if things do not go the right way for a manic person, they can quickly become angry and furious. Mania can encourage a person to lash out or pick fights when they face any sort of criticism or disapproval. This negative form of mania does not cause feelings of happiness, and it is called dysphoric mania.

Do All People With Bipolar Disorder Experience Mania?

Though a stereotype of bipolar disorder is a person quickly switching back and forth from intense mania to depression, this is not actually extremely common. Instead, people typically tend to have either bipolar I disorder, which includes mania and depression, or bipolar II disorder, which includes a milder form of mania, called hypomania, and severe depression. Hypomania may not be quite as severe as mania since those with hypomania can still function normally, but it can still be quite problematic. Statistically, women tend to experience more depressive episodes, while men with bipolar disorder have more manic episodes.

How Can You Tell When Mania Is Occurring?

This symptom of bipolar disorder can be confusing to the casual observer. Though it can just seem like extreme happiness, there are a few key signs that show a person is suffering from mania. During a manic episode, people tend to be very energetic, talk quickly, have difficulty focusing, and sleep rarely. In addition to these personality changes, mania is often accompanied by a few key physical signs that are visible in the eyes:

Changed Eye Shape – During a euphoric bout of mania, a person with bipolar disorder is generally full of wonder and joy. As they try to take in all of their surroundings as quickly as possible, their eyes will become wider and more open. The opposite happens during a dysphoric manic episode. When a person with bipolar disorder is feeling angry, suspicious, or upset, their eyes tend to narrow and look squinty.

Sparkling Eyes – The heightened state of emotion during a manic episode causes eyes to look alive and sparkling. The whites of people with mania’s eyes are often so bright that they seem slightly silverish or bluish. This may seem to increase levels of perceived physical attractiveness.

Darker Eye Colors – Both euphoric and dysphoric states of mania cause a massive surge in adrenaline. This makes the pupil of the eye get larger because the body is trying to prepare for any external issues that could be causing adrenaline to surge. As the colored part of the eye contracts to open the pupil, it will start to look darker. For people who have a ring of a different color around the center of their eye, this ring may overtake the primary color of the iris, making it look like the eyes have changed color entirely. Sometimes, the pupil can even be so enlarged that it looks black.