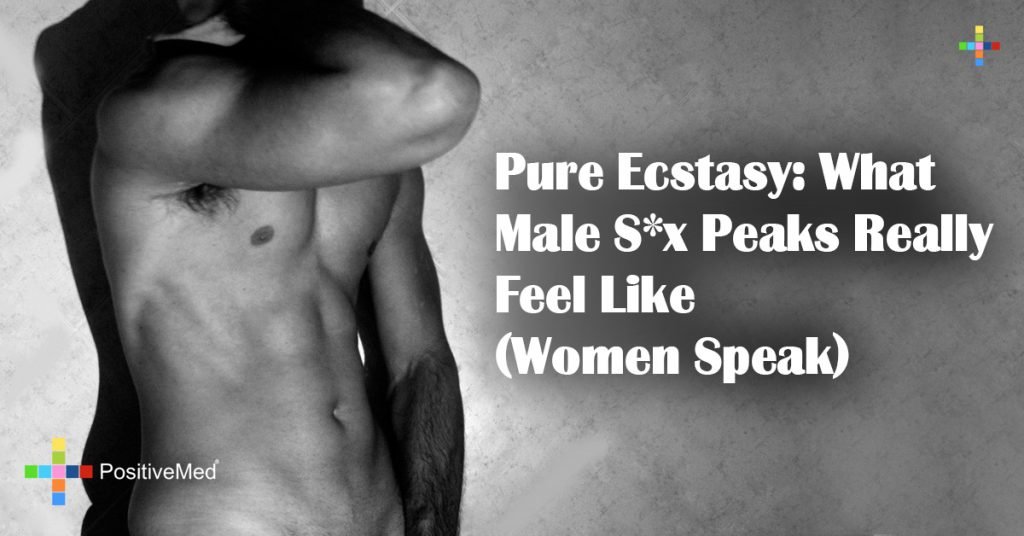 [nextpage title=”…”]
The whole point of having a physical relationship is for the climax. An orga$m relaxes every muscle in the body and seems to fade away the stressors of life. However, the different ways that a man and woman feel when they climax can be quite different. In fact, some women open up about men and how their peaks seem to be more of an explosion. Orga$ms between the two genders differ for sure.

The Long and Short of the Matter

When a man reaches his climactic point, some say that they see stars. Women claim that the male version of the orga$m is much shorter than the female version. In fact, most women who were polled by Men’s Health Magazine, they stated that the average length of their man’s orgas$m was 22 seconds in length. According to a study done by Scarleteen, a woman’s orga$m lasts about 30 seconds. Women can also have a series of orga$ms while men usually need some rebound time to go again.

Men feel a build up to that climatic moment, and it does not take them long to get there. On average, a man can reach an orga$m within two minutes. Clarissa, age 22, spoke candidly about having private moments with her spouse. She stated that once her husband reaches his peak, he is overwhelmed with exhaustion. As a matter of fact, she stated that he is almost always asleep within 10 minutes. There is actually a science to back up what he is feeling. During an orga$m, the body releases many hormones. They are “norepinephrine, serotonin, oxytocin, vasopressin, and nictric oxide.” When a man gets a rush of these hormones through the body, their body falls into a trance like state. Actually, some use closeness as a way to fall asleep when they are faced with insomnia.

You’ve Got To Know When To Hold Em’

Speaking with another lady, Willow, age 37, she talks about how the intensity of her man’s orga$m changes when he resists a few times. Now, this is difficult for many men to do as the goal is to explode and go to sleep. However, she describes a firework type explosion when her man resists about three times versus just taking care of business quicker. She stated that his orga$ms are so much more intense, and it makes the whole experience better. According to Redbook Magazine, holding out just a bit can make the orga$m seem bone-rattling. There is an art to knowing how to prolong the climax, and it may take some practice to perfect.

RELATED ARTICLE: 4 Ways to Blow His Mind in Bed

A man’s climactic experience can be enhanced by the woman’s experience. If a woman reaches her peak first, the man will often be more inclined to have a more intense orga$m. Men love to feel that they are pleasuring their woman. It is a sign of victory when the woman is able to go first. It often takes some time, but the couple can actually synchronize their climaxes for an even better time. When a woman does not reach their peak, it often causes the man to feel inferior or like their performance was not adequate. This can cause weaker orga$ms in the male.

Take for instance Stacy, age 42. She mentions that she has a hard time reaching an orga$m due to a new medication that she takes. She has noticed that when she cannot reach her peak, it affects her boyfriend and his overall pleasure during their time together.

Being together takes a lot of work. In order for both parties to really enjoy their time, they must be in sync and both climax. When the other person reaches their climax, it is just as enjoyable watching and feeling it than when they climax themselves.
[/nextpage]

PrevPrevious5 Ways to Keep Rocking Under Sheets After Having a Baby
NextIt Seems Strange But the Reason Why She Keeps Bar of Soap Under Her Sheets Is Genius!Next