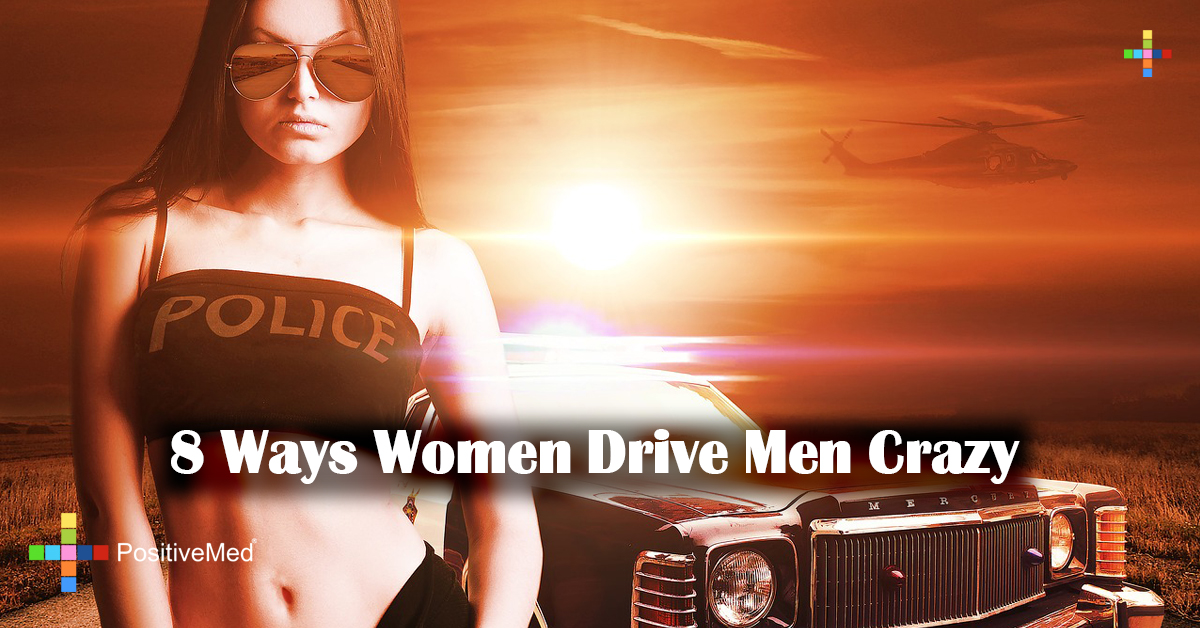 Women are known to be more emotional than men, which can drive the men away and make them look somewhere else for a relationship. Although women may find it difficult to control their emotions, it can lead to a number of problems with their partners. When you want to avoid driving a man away, there are a few important behaviors to avoid.

1. Trying to Control the Relationship

Women who are overly clingy and dependent on their man can cause their partner to feel smothered due to a lack of space. From texting too much to wanting to see each other each day, men may feel as if they don’t have a life when they’re with their partner. It’s important to give men freedom and allow them to maintain their independence to ensure that they can continue to grow as an individual.

From having insecurities to blowing up during fights, drama with women is known to make men crazy. Women who are constantly emotional or are always looking for issues can be frustrating for men who want to enjoy peace and stability in the relationship. Women who cause drama can easily drain men’s energy and make it difficult to establish a future together.

4. Not Having Outside Interests

Women who revolve their lives around their relationship and use it to fill a void can cause men to go crazy. Men are attracted to women who are well-rounded and have passions instead of creating her schedule around her significant other. It’s important to maintain relationships with other friends and also have activities that can be enjoyed on your own as an individual.

RELATED ARTICLE: Ladies! For 45% of Men, THIS Thing Is the Biggest Turn-Off
[/nextpage] [nextpage title=”…”]

According to thoughtcatalog.com, expecting too much from your man can put extra strain on the relationship and make it difficult for him to keep you happy. Women who have unrealistic expectations may be impossible to please, which can cause the man to feel insufficient or frustrated wit the energy he puts into the relationship.

Spending too much time overanalyzing a man’s behavior can cause him to go crazy by making him feel as if he’s under a microscope. This can cause women to appear obsessive, which will make him feel as if he has a lack of freedom to be himself in the relationship.

Although women may enjoy getting together and gossiping, most men are turned off by talking negatively about close friends or coworkers. According to www.dailymail.co.uk, the negativity leaves a sour taste in most men’s mouths and doesn’t allow him to feel happy or uplifted by the woman that he’s with. Gossiping can also detract from the beauty and strength that originally attracted the man to his partner. Talking badly about other people can also make women look insecure, which can make men less attracted to their partner.

8. Talking About the Past

Women who talk about their ex or bring up mistakes their man has made in the past are known to make their partner go crazy. Stay in the present and avoid bringing up old experiences or fights to avoid pushing him away.

Women are known to drive men crazy with certain habits that they may bring into the relationship. It’s important to remain confident and independent to ensure that you take a healthy approach to the relationship and can allow it to thrive.
[/nextpage]