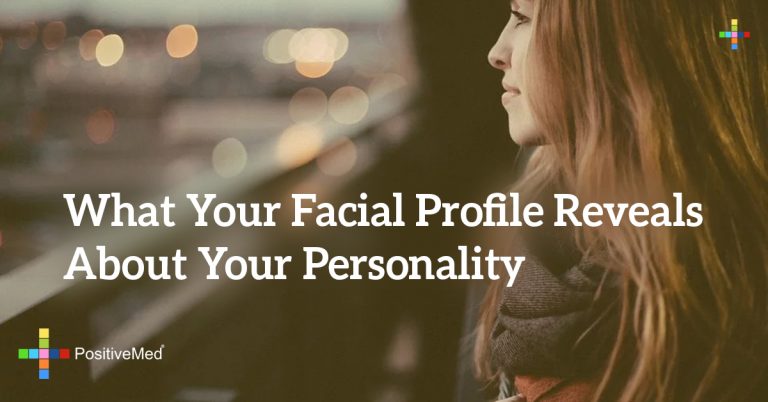 What Your Facial Profile Reveals About Your Personality

A person’s face is part of who they are. People recognize each other by the shape of the face. There is much more information than just recognizing an old friend. A person’s face can help someone understand that person’s personality and character traits. There are five basic face shapes to learn. They are convex, concave, plane, convex-concave, and concave-convex. The profile of the face is one of the most telling locations to study. With time and practice nearly anyone can learn to spot the traits of those around them.

This art is sometimes known as physiognomy. This word translates roughly from Greek as ‘to judge nature’. It has been practiced since the fifth century BC in Greece. It was popular among the many great ancient Greek philosophers. In the Middle Ages, it was the force of traveling people. In the 19th century, it was reborn through the work of Johann Kaspar. Today there is believed to be an interesting correlation between one’s face and one’s personality after a scientific study published recently.

This type has a strong or large nose with a sloped forehead. They often have a hooked nose and somewhat large eyebrows or a weak chin. People with this face shape are demanding and hard-headed. Both men and women are often possessed of a strong impatient streak. They are often mentally sharp and possessed of a business-like mind.

This facial shape has a bulging forehead with flatter eyebrows. They have a smaller nose with a delicate mouth. The chin is well-developed and large. People with this facial structure are kind. They are blessed with lots of patience and the ability to carefully think about any pressing matter. These are people whose kindness towards others extends to their entire community.

RELATED ARTICLE: What The Shape Of Your Mouth Reveals About Your Personality

These people have a sloped forehead with larger brows and nose. They have a large and well-developed chin. These substantial facial features are those of a larger than life personality. They are dominating in their social circles. They are deliberate and persistent in all circles of their lives. These boisterous people are very capable members of their community.

This face has the bulging forehead and small nose of the concave shape. They also have the weak chin and delicate mouth of the convex shape. These are markers of a person who is impulsive and fiery in nature. This combination is also often emotionally unreliable and ethically weak. This face shape is often quite good at understanding the emotional states of those around them.

Men often have larger faces. Their features are often more coarsely developed or more obvious. This does not mean that their personality is equally formed. Try to instead look for an over-all impression of traits. But if a man has a particularly weak feature it can be just as telling as a very strong feature.

Women’s faces generally do not have features that are as well-developed or as large as men. Reading a woman’s face can be more difficult because of her smaller features. It takes practice to perfect reading smaller features. If a woman has particularly strong features, however, it can point to a stronger tendency to think and act a particular way.