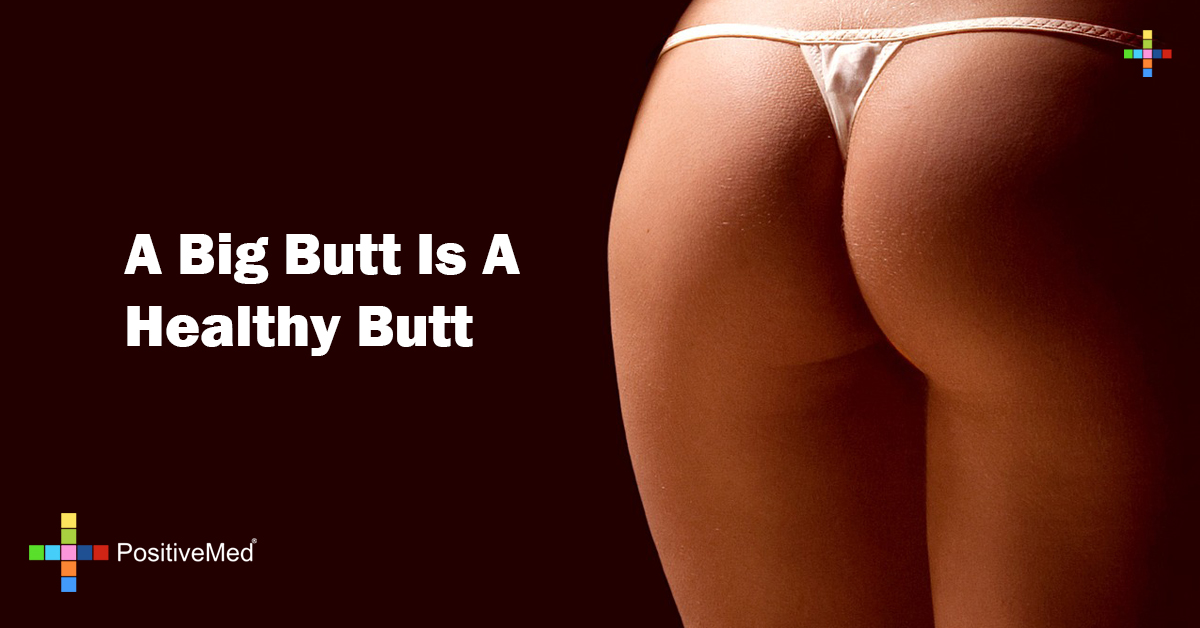 A Big Butt Is A Healthy Butt

Women With Big Butts Are Smarter And Healthier

Although there is much contention regarding whether bigger butts are more beautiful than their smaller counterparts, there’s apparently no debate regarding the idea that women with big butts are smarter and healthier. According to a study reviewed by Elite Daily and produced by scientists from the University of Oxford, women with behinds that are larger than average have been found to have substantive intelligence while also remaining notably less susceptible to chronic diseases.

In reviewing the results of the research, ABC News noted that women who have larger rear ends typically have lower cholesterol levels and are also more likely to produce the hormones responsible for metabolizing sugar. As a result of these realities, women who have larger butts are less susceptible to both heart problems and diabetes.

In analyzing 16,000 women to get a clear understanding of the “big butt” issue as it pertains to women’s health, it is important to note that women with larger rear ends require an excess of Omega 3 fats. These fats are proven to play an integral role in the catalyzing of brain development. Additionally, the researchers discovered that children who are born to women that have wider hips are more intellectually astute than those birthed by less curvy, slimmer mothers.

Yet another health advantage that larger butts have for women is that they favor leptin levels. (Leptin is the hormone responsible for weight regulation.) At the same time, the hormone dinopectina acts as an anti-inflammatory, anti-diabetic and vascular-protective agent. It is also important to note that the fatty tissue of the rear end is responsible for preventing cardiovascular disease and trapping harmful fatty particles.

Although research regarding the effects that bigger butts have on women’s intelligence and health are still emerging, the evidence produced thus far is very compelling. At this point, more research is being conducted which indicates that those women who possess bigger butts, smaller waists, and wide hips may live longer than their thinner counterparts.

(No fake butts were analyzed to draw conclusions about the aforementioned issues.)